Supplier worries might mean a delay to the iPhone 12 launch

One minute the iPhone 12 is on schedule for a September launch, the next minute it's likely to be delayed. There's a whole lot of uncertainty around the world right now, and that's being reflected in what we're hearing about Apple's next flagship phone.

The latest report says a delay is likely, and considering it's from Reuters, that gives it some added weight. Apparently the factories that supply Apple are now back up and running – but there's some concern about buyer demand in the wake of the coronavirus outbreak.

Reuters cites insider sources as saying that a planned production ramp-up on the iPhone 12 – the first Apple phone to carry 5G technology – has now been pushed back while the various companies in the supply chain take stock.

"Things are changing on a day by day basis due to supply chain disruptions, so it is difficult to craft any meaningful comment at the moment about both supply and demand," said one of the sources that Reuters spoke to.

To delay or not to delay

With the phone-buying public in so many parts of the world taking a financial hit as the coronavirus pandemic takes hold, it's no surprise that there are some question marks about how many iPhone 12 units Apple is going to be able to shift.

The Reuters report doesn't state categorically that the phone won't launch in the usual September slot – it may be that suppliers scale down their operations but stick to a similar schedule – but it's another question mark.

If the iPhone 12 is delayed though, it may be to doubts about consumer demand rather than any logistical challenges. According to Reuters' sources, Chinese factories have recovered to the stage where they are ready to start churning out devices again, if needed.

We might get more hints when Apple announces its next round of financial results in April. Whether the phone launches in September or not, it should be well worth waiting for – besides on-board 5G, we're expecting to see a significant camera upgrade too. 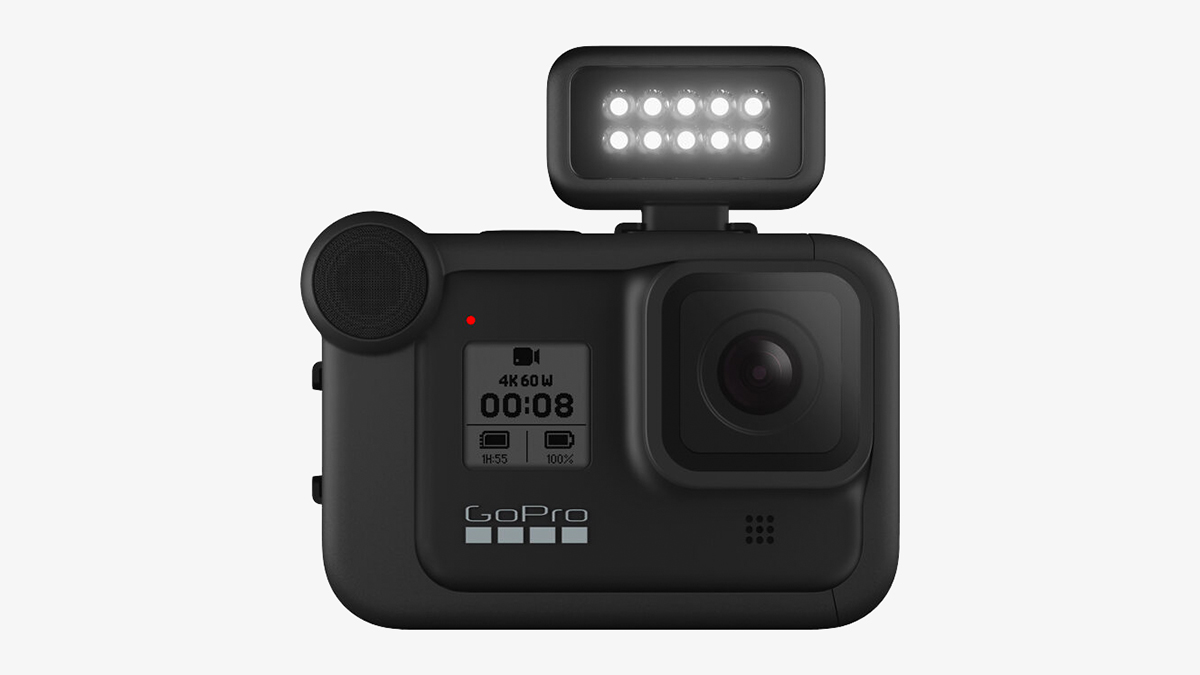 The Light Mod is the first GoPro Hero 8 Black acce ... 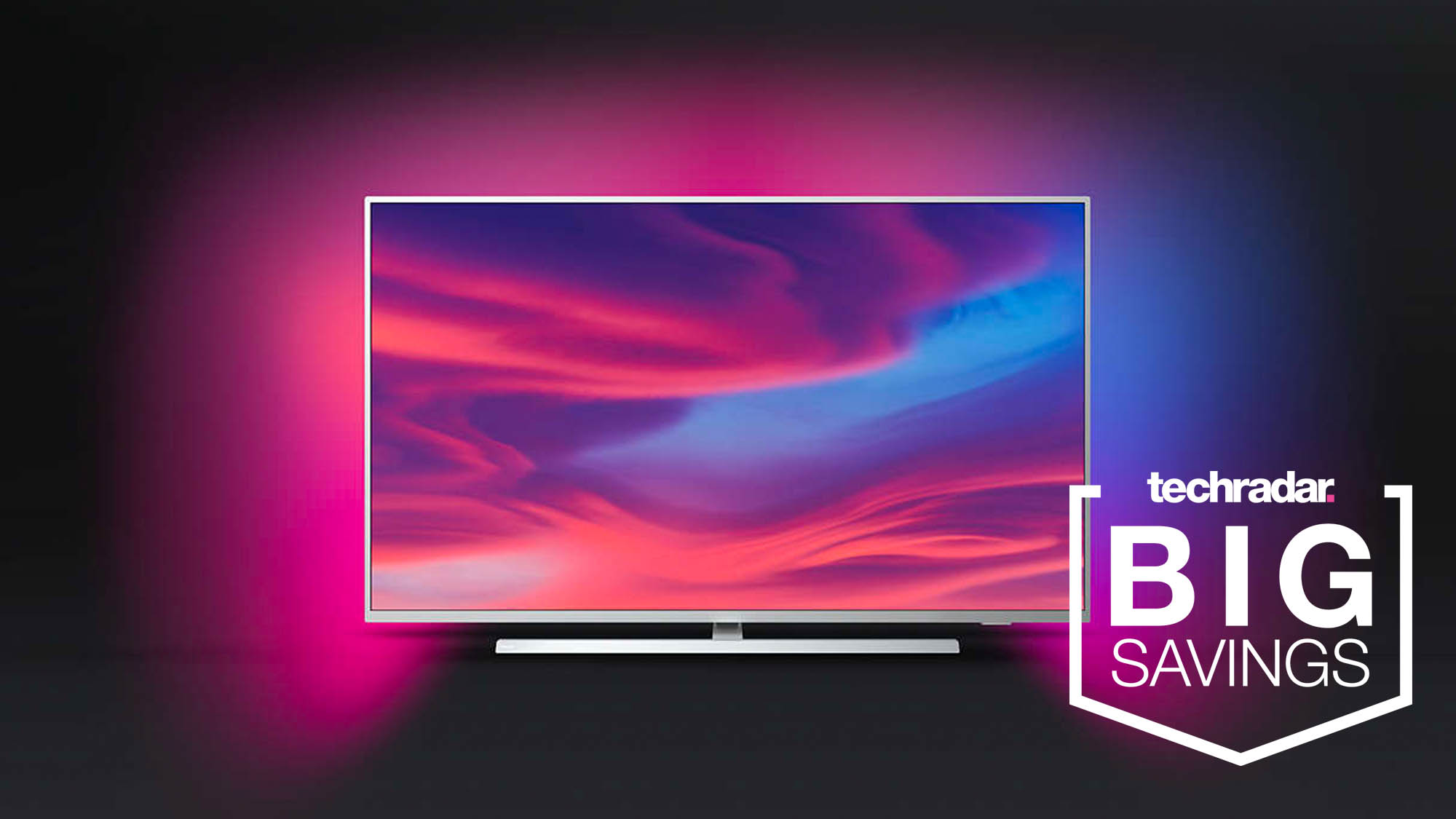