SXSW cancels its 400K-person conference due to coronavirus

SXSW has officially announced it will cancel its tech and music conference slated for March 13th to 22nd in Austin, TX due to concerns around coronavirus. “Based on the recommendation of our public health officer and our director of public health . . . I’ve gone ahead and declared a local disaster in the city and associated with that, have issued an order that effectively cancels SXSW” said Austin Mayor Steve Adler.

The news comes just three days after Adler held a press conference to announce that “At this point, there’s no evidence that cancelling SXSW makes us safer.” As of Tuesday, Austin’s Travis County said Thursday that it had zero confirmed cases of COVID-19.

SXSW is known as a central gathering point for the tech, music, and media industries who gather to learn from each other while enjoying the Texas weather, beer, and barbecue. A decade ago it was the hot place to launch new social apps. Though over the years as the event grew less nerdy and more mainstream, SXSW became more of an exhibition space for well-funded companies to prove that they’re cool.

A petition to cancel the 2020 conference had reached 54,000 signatures. Entrepreneurship influencer Tim Ferris had called on Adler to cancel the event. SXSW had been refusing to offer refunds to trade show booth-buyers and attendees. A full-access platinum badge for the conference currently costs $1550.

The conference was put in a tough position by the pull-out of many of its highest profile sponsors, speakers, and party organizers. Netflix, Apple, Amazon, Twitter, Facebook, LinkedIn, Google, Vevo, TikTok, Warner/HBO, CNN, and Capitol One had all cancelled events, product announcements, film premieres, and speaking appearances by their employees.

Many other major tech conferences had already cancelled or moved online including Google I/O, Facebook F8, GDC, Collision Toronto, and Mobile World Congress. Music festivals like Ultra in Miami and Tomorrowland in Belgium had cancelled too. Lime president Joe Kraus was slated to hold a fireside chat with me at SXSW but had already cancelled this morning.

But the impact on Austin could be especially pronounced. SXSW isn’t a traditional festival held at one massive site. It’s spread across hundreds of venues across the city that all run panels, parties, and concerts simultaneously. For musicians in particular, expensive travel rearrangements and tight touring schedules could make cancellation of SXSW a serious burden on their businesses and something that’s tough to reschedule. The city’s bars, restaurants, venues, and hotels that benefits from the hundreds of thousands of attendees could take a significant revenue hit. Samsung has the cheapest 2TB SSD right now but it ... What is MasterClass? Get online classes from celeb ... 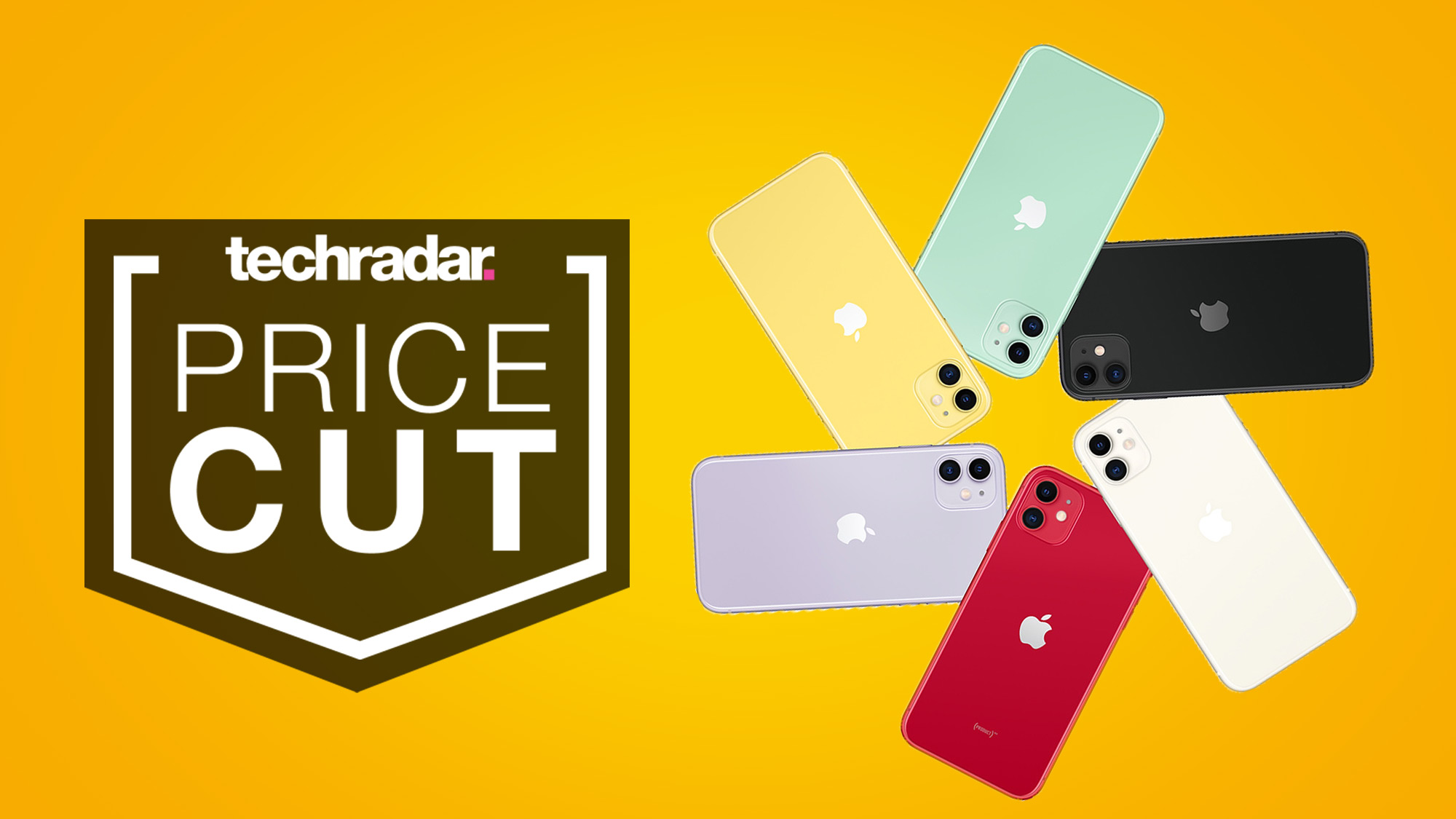 Upgrading PHP to the latest version any System wit ...
How to create custom twig templates from custom mo ...