If you like OLED TVs but haven’t loved the low peak brightness of the panels, you’ll definitely want to tune in to CES 2020 - especially to what TCL is doing this year.

The Shenzhen-based TV manufacturer announced that it’s bringing its latest crop of Mini-LED TVs to the show and they could pose a real threat to LG’s OLED dominance.

Mini-LED TVs, for those who missed their debut a few years ago, use smaller LEDs that allow for more precise control over the TV’s backlight. While they don’t offer pixel-by-pixel brightness control the same way OLED does, Mini-LED TVs can get much brighter than OLED - and that will make a world of difference when it comes to displaying HDR content.

Expect to see a number of new models announced during TCL’s keynote that falls on Monday, January 6 at 12 p.m. PST and, for those going to Vegas for CES, at the company’s booth in Central Hall. 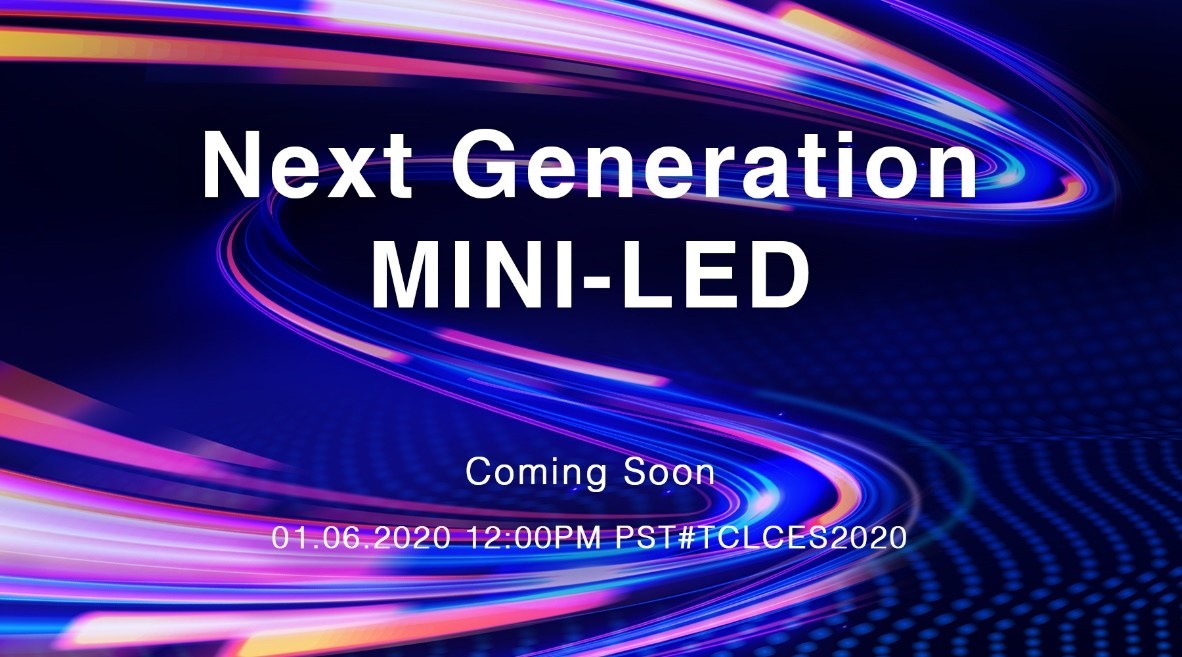 Obviously it won’t just be TCL and LG at CES this year - you’ve got Sony with its usual late-night, star-studded keynote on Monday evening and the Samsung First Look event that happens every year on the Sunday night before the show.

While all the TV manufacturers are keeping their cards close to their vests until they get to Vegas, we have a fairly good idea of what to expect - Sony will likely have new OLEDs based on LG’s 2020 OLED panels, while Samsung will show up with its next-gen QLED TVs and, most likely, another ridiculously expensive 292-inch TV.

Besides OLEDs and Mini-LED TVs you can expect to see a number of 8K LED-LCD TVs from pretty much every manufacturer - though, if we’ll actually have real-live 8K footage there in Vegas to watch on them remains to be seen. The Oppo Watch is real and will be unveiled on Mar ...