With the 'Super Bowl episode' of a TV show, you're usually guaranteed a couple of things: big guest stars and explosive story moments. Whichever show is chosen to air after the Super Bowl is likely to get the largest audience it will ever have, and producers do their best to make it count.

2020's post-Super Bowl show on Fox marks the debut of The Masked Singer season 2. Thrilling as that sounds, the Super Bowl has been used to boost all kinds of shows over the years, and is frequently used as a launching pad for brand-new shows, some of which go on to last for over a decade, while others – like 24 spin-off Legacy, which aired after Super Bowl LI in 2017 – simply fizzle out.

Below, read about six of the biggest TV moments to happen after the Super Bowl. 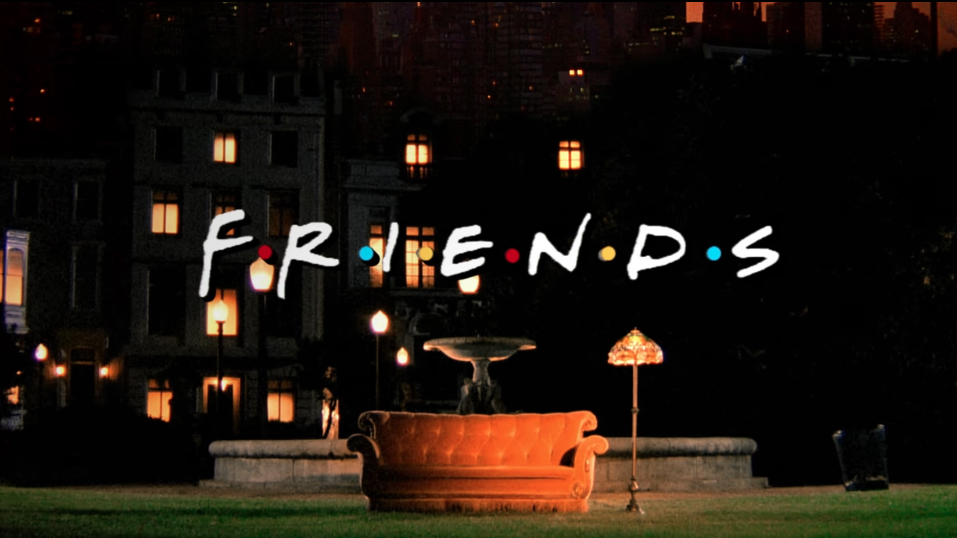 The One After the Super Bowl episode of Friends garnered a ludicrous 52.925 million viewers in 1996 according to Nielsen, making it the highest-rated episode of the show ever (2004's final episode did a mere 52.5 million), and the biggest post-Super Bowl broadcast on record. It featured a host of guest stars: Brooke Shields, Chris Isaak, Julia Roberts and Jean-Claude Van Damme were among them. Can you guess from that list that it was 1996?

It's pretty much impossible for a post-Super Bowl show to do these numbers again in this age of streaming services and a million other distractions – Friends was a TV phenomenon unlike anything else at the time.

Love it or hate it (the former is more likely if you're under the age of 20), the adult animated sitcom Family Guy launched during the Clinton administration, and is still on the air more than two decades later.

On Fox in 1999 it was aired as part of a double bill, being followed by The Simpsons season 10 episode Sunday Cruddy Sunday. That Simpsons episode is actually set during the Super Bowl, and features a cameo from Rupert Murdoch (it sort of makes sense when you're watching it).

In 2005, American Dad, from Family Guy creator, Seth MacFarlane, debuted after the Super Bowl too – on that occasion The Simpsons aired before it.

This episode of spy drama Alias was the lowest-rated post-Super Bowl show ever, and it entirely makes sense. Alias was a densely serialized spy drama created by JJ Abrams and was never a huge hit, which didn't exactly make it a great fit for a football-loving audience.

Still, Phase One is arguably the best episode of a show to ever air after the Super Bowl, as it completely reset the status quo of the show. The spy drama about a double agent was turned on its head, as protagonist Sydney Bristow (Jennifer Garner) blew her cover and turned on her old bosses.

Without Alias, it's unlikely that we'd have ever had Lost, the most recent Star Trek movies, or Abrams' Star Wars efforts. And this episode was perhaps the show's peak.

The Office had a few things in common with other post-Super Bowl shows in its season five two-part episode Stress Relief, including big guest stars in Jack Black and Jessica Alba (who both appear in a movie within the show so as not to puncture the realism of The Office's setting). But the episode might be best remembered for Dwight's fire drill gone wrong (above), with his effort to teach the staff of Dunder Mifflin a lesson backfiring spectacularly.

New Girl was sitcom hotness back in 2014, and Prince was a pretty massive get for the Zooey Deschanel-fronted show, as the viewing figures testified: the preceding episode of New Girl garnered fewer than four million viewers, while this episode landed over 26 million. That's the Super Bowl effect at work.

Weepy drama This is Us was immediately a big hit for NBC, taking place across both the past and the present, and following the lives of two parents and their three grown-up kids. With that storytelling framework in mind, the show had teased the death of father Jack Pearson (Milo Ventimiglia) for a while. This episode showed his demise in a fire, which is exactly what you're in the mood to watch after a game of football – that said, over 26 million people watched it, which is three times more than the audience that tuned into the previous episode. What is AWS CloudFormation? ... We found the cheapest printer for producing gigant ... Dial-an-Uber lets users talk to an actual human to ...