We've got you covered for the cheapest entry-level Amazon Fire TV Stick prices, but if you can spend a little more we'd recommend going with the Fire TV Stick 4K upgrade instead for better sound and visual options.

Amazon has been busy creating even more devices too, such as the Fire TV Cube which acts like a combination of an Echo speaker and Fire TV device. We'll tell you more about that later. Or, there's the US-exclusive Fire TV Recast which allows you to record free over-the-air content - one for all you cord-cutters out there.

The main advantage we've seen with the Amazon Fire TV devices over competitors like Roku and Now TV, is now-standard inclusion of Amazon's Alexa smart assistant thanks to the voice-remote that comes with every Fire TV device. The large number of available apps and games just can't be matched by competitors either. So if you're wanting the smartest of smart TV experiences for less, these Amazon Fire Stick prices are the way to go. 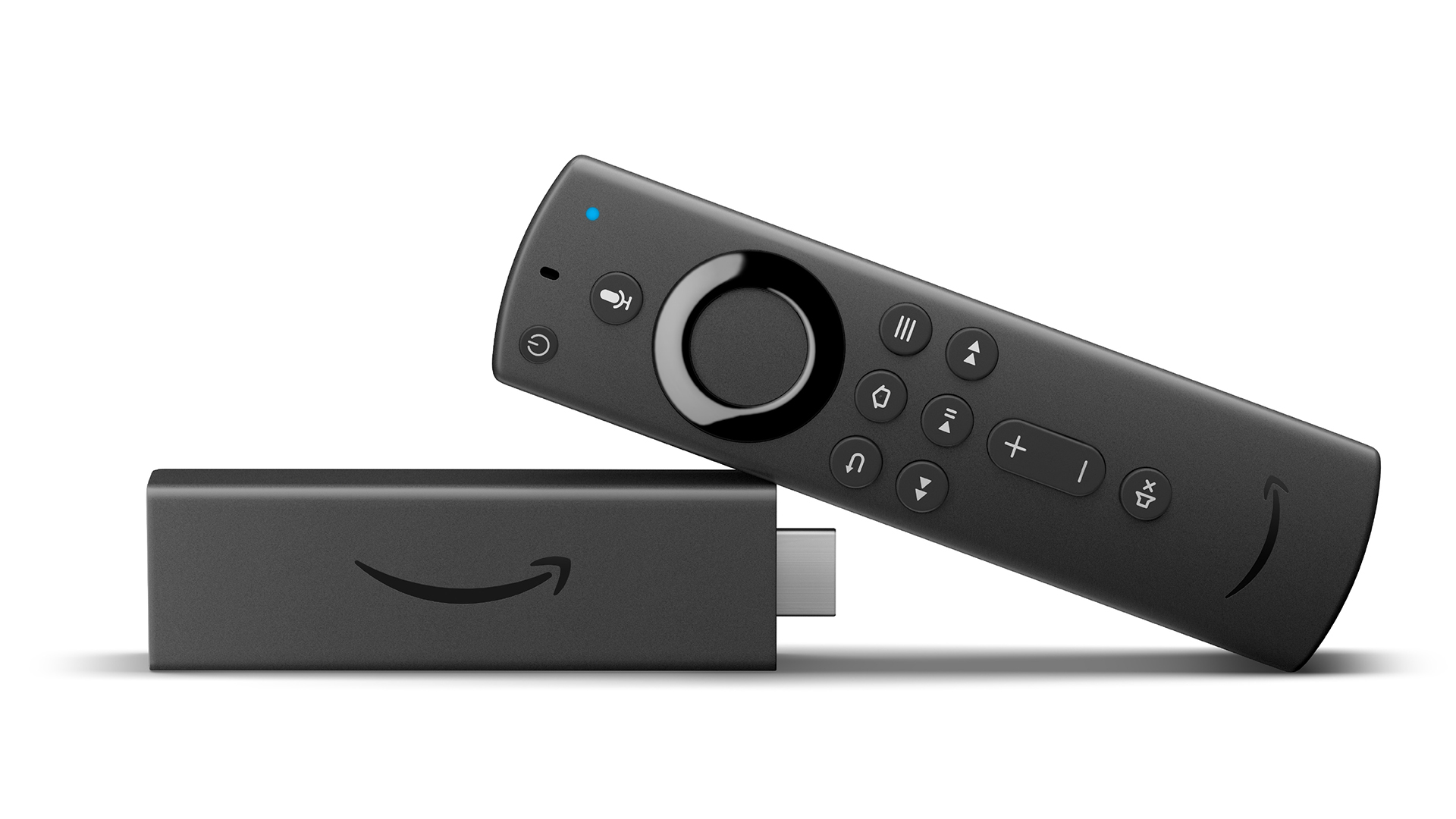 If you want the most advanced and future-proof streaming device Amazon make without spending a lot of money, the new 4K Fire TV Stick is the one for you. The new streaming media stick packs a wealth of features into a thumb-drive sized stick. For not much more than the older HD-only Fire TV Stick, you get 4K capability, HDR, 802.11ac Wi-Fi, a 1.7GHz quad-core processor, and Dolby Atmos Audio—something very few streaming sticks have. Plus, you also get Alexa, Amazon's smart assistant, and its voice control capabilities.

This version is much better than the old hanging dongle Amazon used to make for 4K streaming, and it's even cheaper. Amazon Fire Stick prices for this 4K model have flitted around the $35/£35 previously this year, so if you see a price that low, grab it while you can.

Looking for a smart tv experience without another black box on your shelf? Check out the Amazon Fire TV Stick. It offers all of the same content that you'd find on the older full-sized boxes, but in a mini, USB stick-esque form factor. You'll love how quick and snappy the Fire TV Stick's interface is, and that it’s intuitively laid out, making most content quick and easy to find. The new voice search functionality is quick and accurate when searching for Amazon or Netflix content, and it’s also a speedy way of hopping between apps. Most major streaming services are supported.

This earlier model only supports HD streaming, so if you're looking for something to suit a 4K enabled television, you'll want to take a look at the version further up this page. These Amazon Fire Stick prices are often stepping on each other's toes so if you don't need 4K, you may still find the later model cheaper. That said, there are often far more significant discounts on this standard model when the sales do come around. 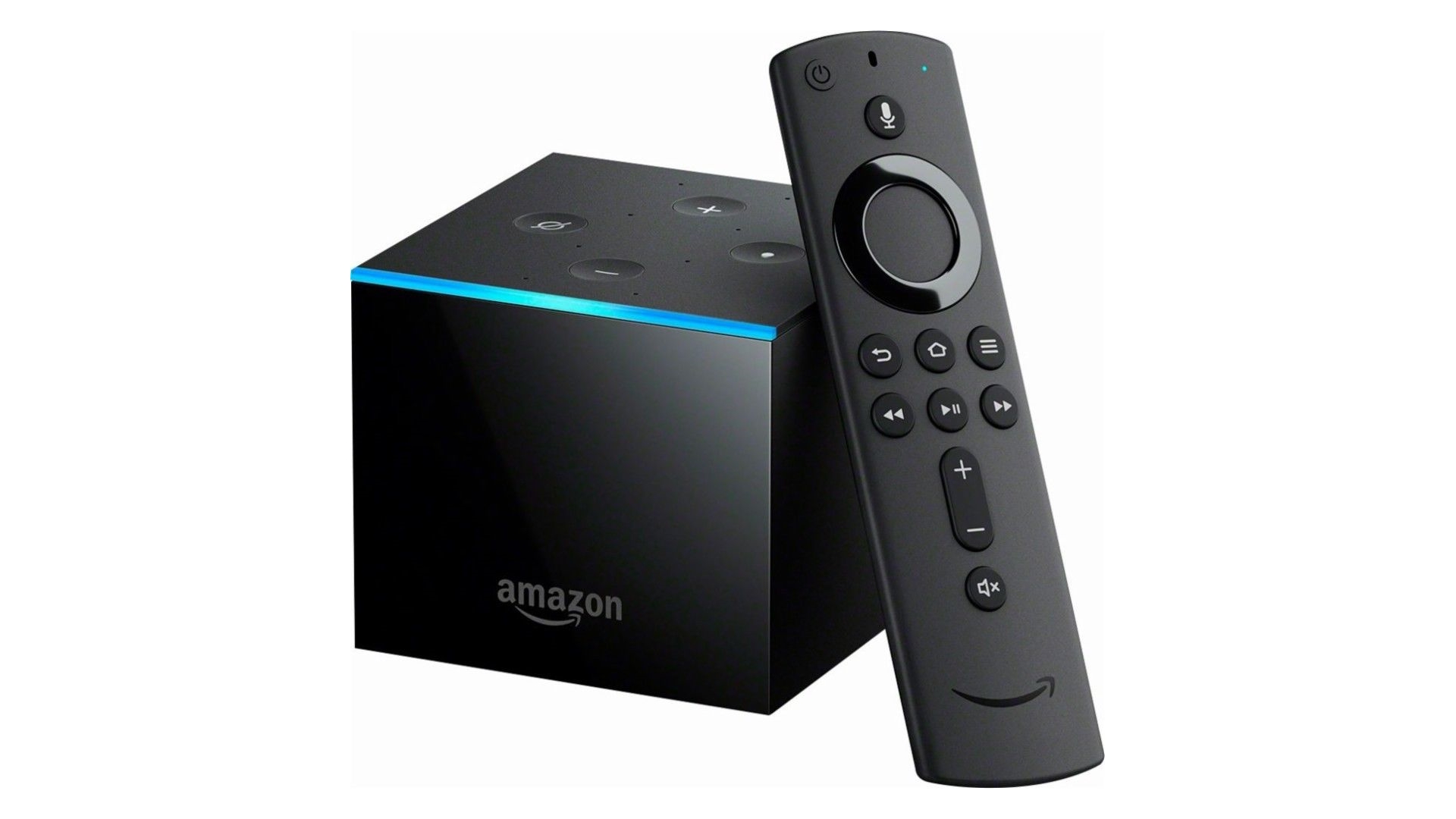 Like the Amazon Echo speakers, customers are able to navigate Fire TV and play/pause/fast-forward content without the need for a remote, while still using Alexa for all their weather/shopping/trivia concerns. Don't worry, you get an actual remote control too.

The Cube comes with its own Ethernet port, 16GB of storage and a built-in speaker as well as top of the range picture quality, as long as your TV can display it. Users are also able to control other compatible smart home devices, including additional speakers, soundbars, thermostats, and security cameras. Compared to Amazon Fire Stick prices, the TV Cube is an expensive piece of kit. You are getting complete control of your Amazon smart home in one neat little black box, however - making it the easiest way of combining all your connected tech. 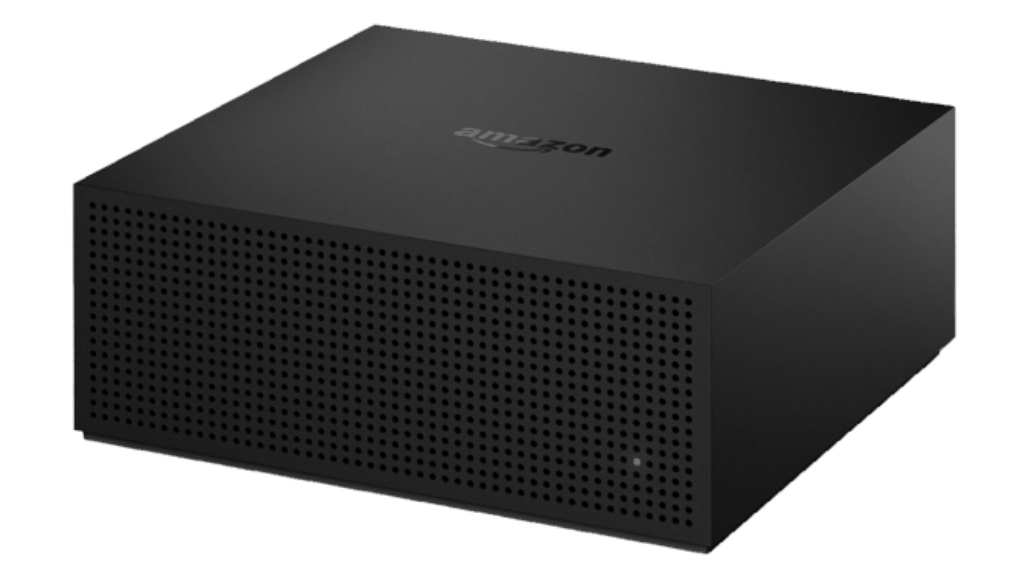 Only available in the US. Amazon has released its own DVR (Digital Video Recorder) to record free over-the-air content and watch it via an Amazon Fire TV device or Echo Show (so you'll need one of those too). There are no subscription fees here, so it's a tempting option for all you cord cutters out there and with a 500GB capacity on the cheapest model, you're looking at around 75 hours of storage, so there's no need to pick up an external drive to save content, which is an issue with some DVRs.

There's a larger 1TB capacity version if you want to double down. Hook it up to a HD antenna and you'll be able to watch and record content from the likes of ABC, CBS, FOX, NBC, PBS, and The CW. Better yet, just ask Alexa to do it for you if you've got a modern Fire TV device with a voice-remote. 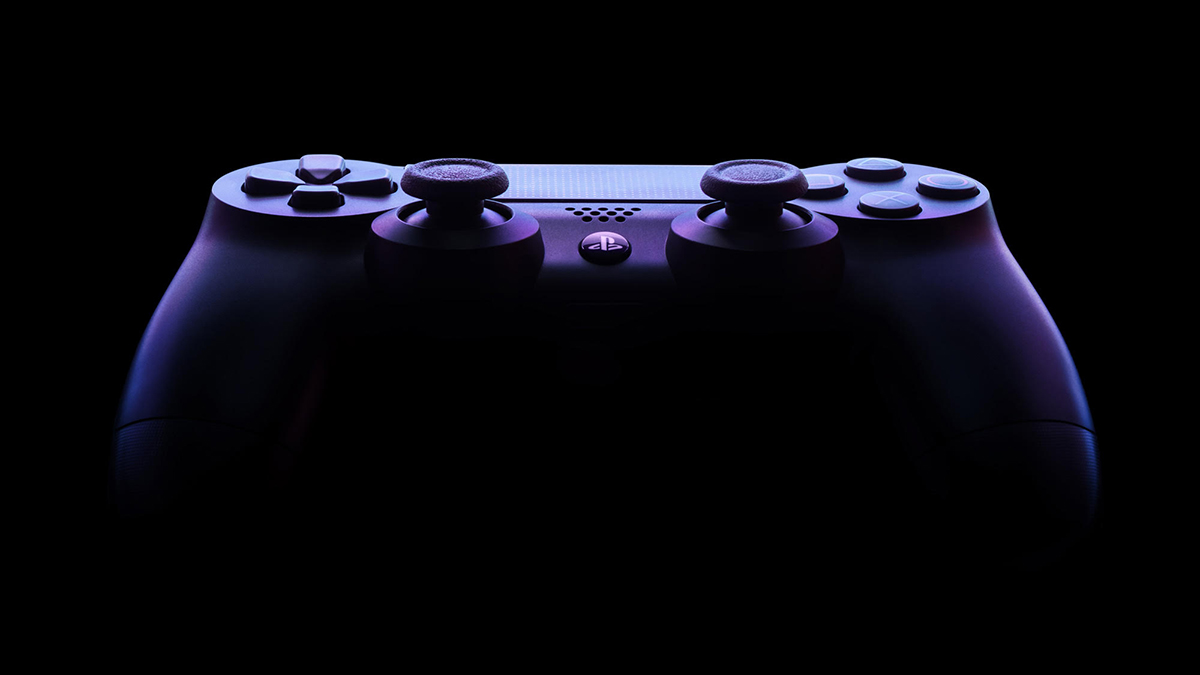 Back buttons could be coming to the next-gen PS5 D ... Leveraging data could be the key to business succe ...