Cheap PlayStation VR bundles are everywhere right now, so you're deal hunting at the right time. Ahead of the holidays, these PSVR deals have dropped in price considerably, meaning you can take home a great selection of games for an even lower price right now. What's more, we've even found bundles that include Move Controllers in the price - a must-have if you're going to play more action-driven games. PlayStation VR has historically been out of many's price limits for what is often assumed to be a simple peripheral. This week, however, you're grabbing everything you could need to play PSVR games on your PS4 console thanks to these Christmas sales.

While you're PSVR bundle deal-hunting you'll want to make sure your sale of choice includes a PlayStation 4 camera - all those listed below do, but many retailers cut the cost by scrapping this crucial piece of equipment.

Originally $399/£350 at launch for the headset alone the new pricing structure generally starts at just $299/£299. This includes the headset and also the camera and a game, usually the excellent minigame collection, VR Worlds. We've been seeing some very tempting discounts in recent months too, so now's the time to seek out your mega bundle on the cheap.

Below you'll find our guide to the best cheap PlayStation VR prices out there for the headset along with bundle options that often include the camera or games too. We'll let you know which ones are the best value for money.

This cheap PlayStation VR bundle deals page can also help you prepare by picking up the other kit you'll need to enjoy the best PlayStation VR experience. You'll want to pick up the PS4 camera as you need it for the PlayStation VR headset to work - thankfully it's included in the vast majority of bundles now. You could also grab a couple of PS Move motion controllers, as some VR games support them. You can also use these items with a small number of Move-based PS4 games like SportsFriends or Just Dance. If you're looking for the ultimate upgrade, check out our PS4 Pro deals. 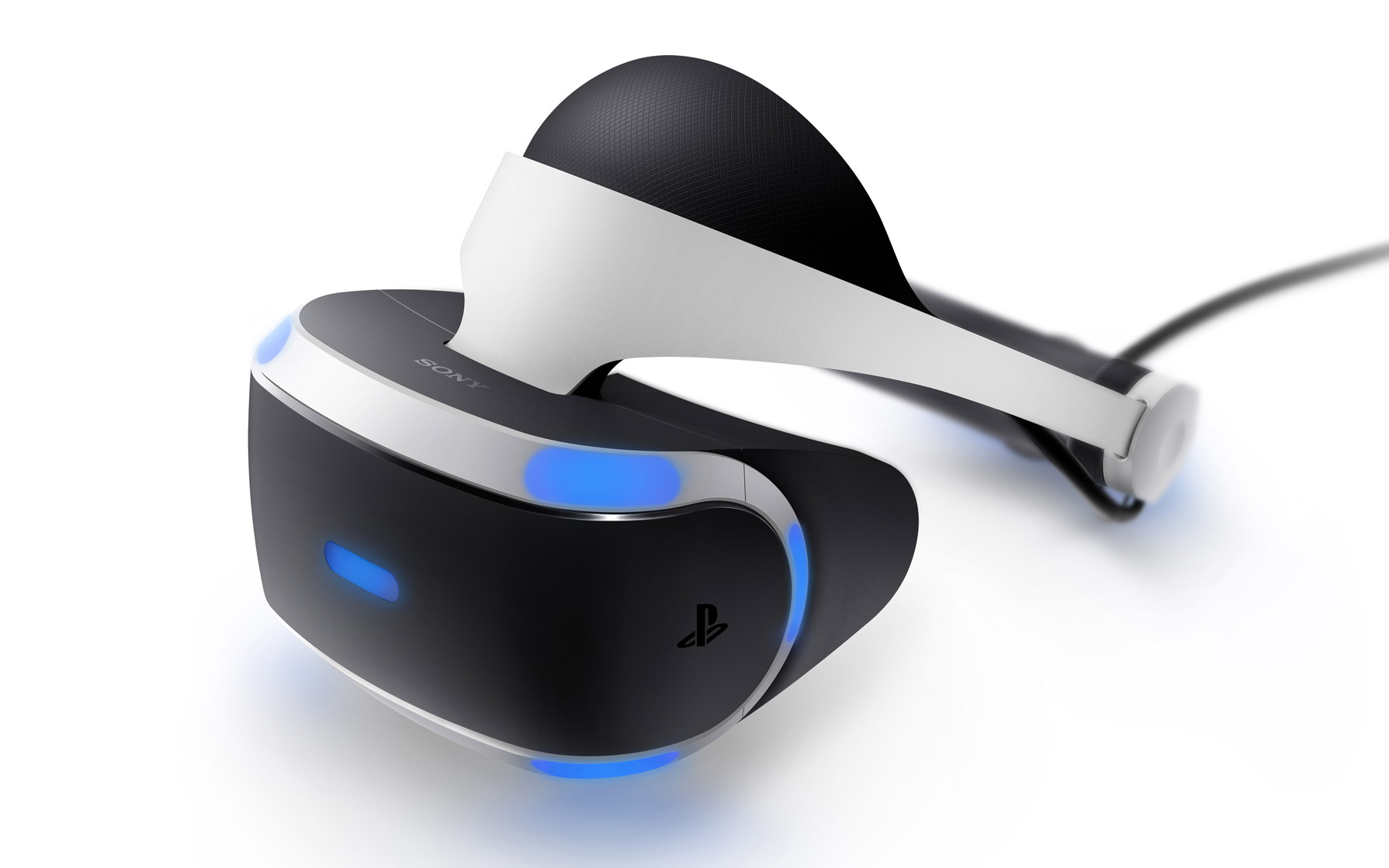 The grid below will be regularly updated with the latest PlayStation VR prices for the headset from different retailers. After seemingly endless stock shortages originally, units seem to be back in stock at most stores. Which is fantastic news with more games to enjoy than ever.

Keep an eye on this handy chart below as we'll update it with the latest prices for a wide range of PlayStation VR games. To compare prices on individual titles, click the 'View all deals' button at the bottom of the chart. 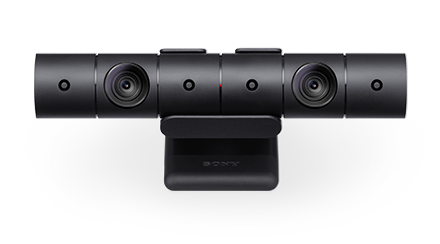 It's crucial you buy a PS4 camera along with your VR headset if it's not already in the bundle, otherwise, it will not work. Don't pay more than the standard £45/$60 for the camera though.  Sony released an updated, rounder (see image above) model with a built-in TV-mount and there are deals included in the chart below. The older PS4 camera is also compatible with PlayStation VR. If there's nothing tempting below, maybe try for a new/preowned unit via eBay? 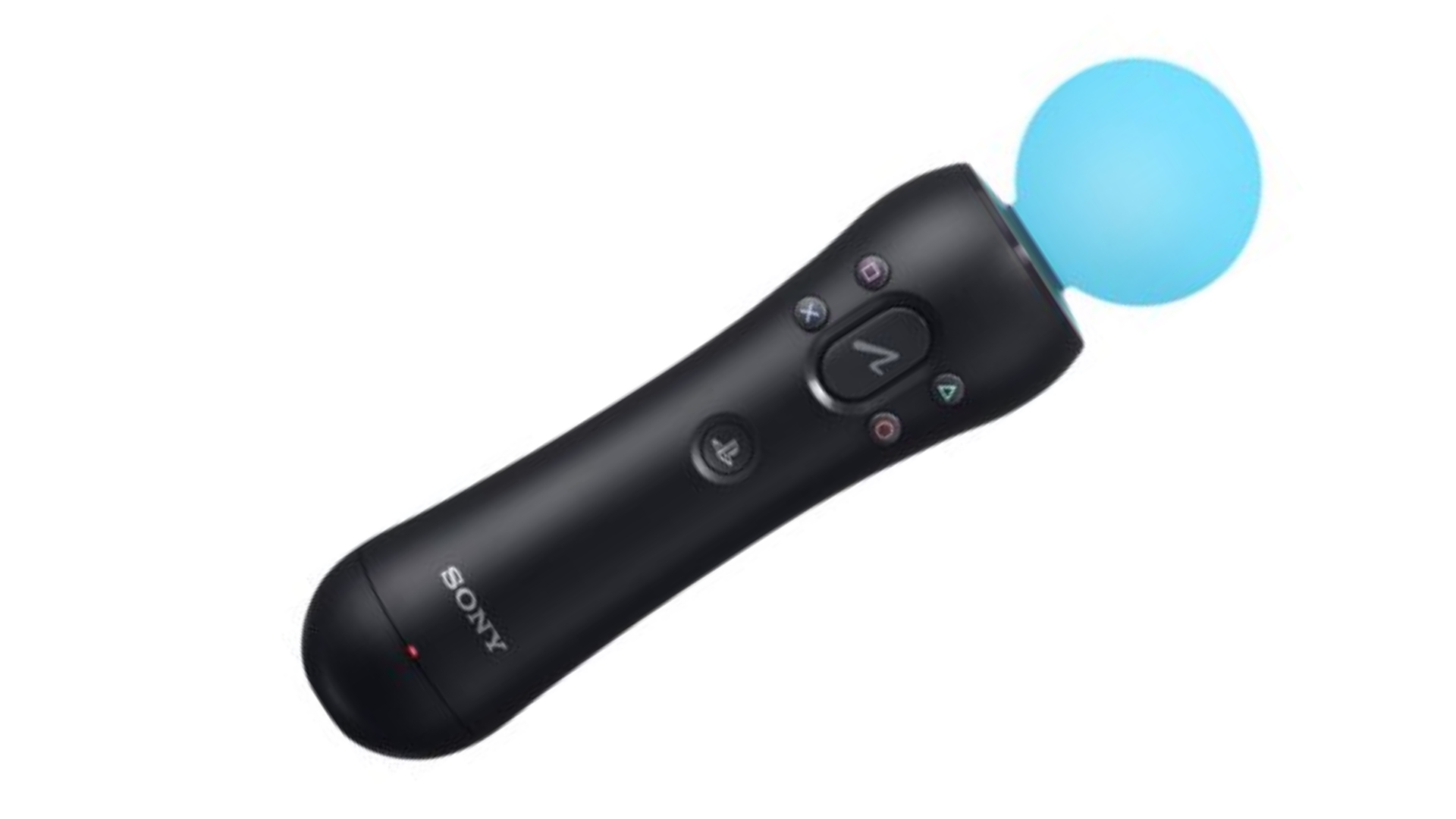 The PlayStation Move motion controllers are very much an optional purchase as not every game supports them. Many that do, also have options to use the standard DualShock 4 PS4 controller instead.

Move wands aren't as readily available as the cameras at the moment, but there are deals to be found if you shop around -or let us do it via that magical box below. some of the more expensive results are actually for twin packs. We'd advise a little caution if you're considering preowned units, as the lack of use in recent years may have dulled the charge capacity of the battery compared to new controllers. If you want to try your luck (and probably save a fair amount), here are some handy links for eBay.

We'll update these PSVR prices on a regular basis and add any bundles that may appear featuring the headset, camera, controllers or games. 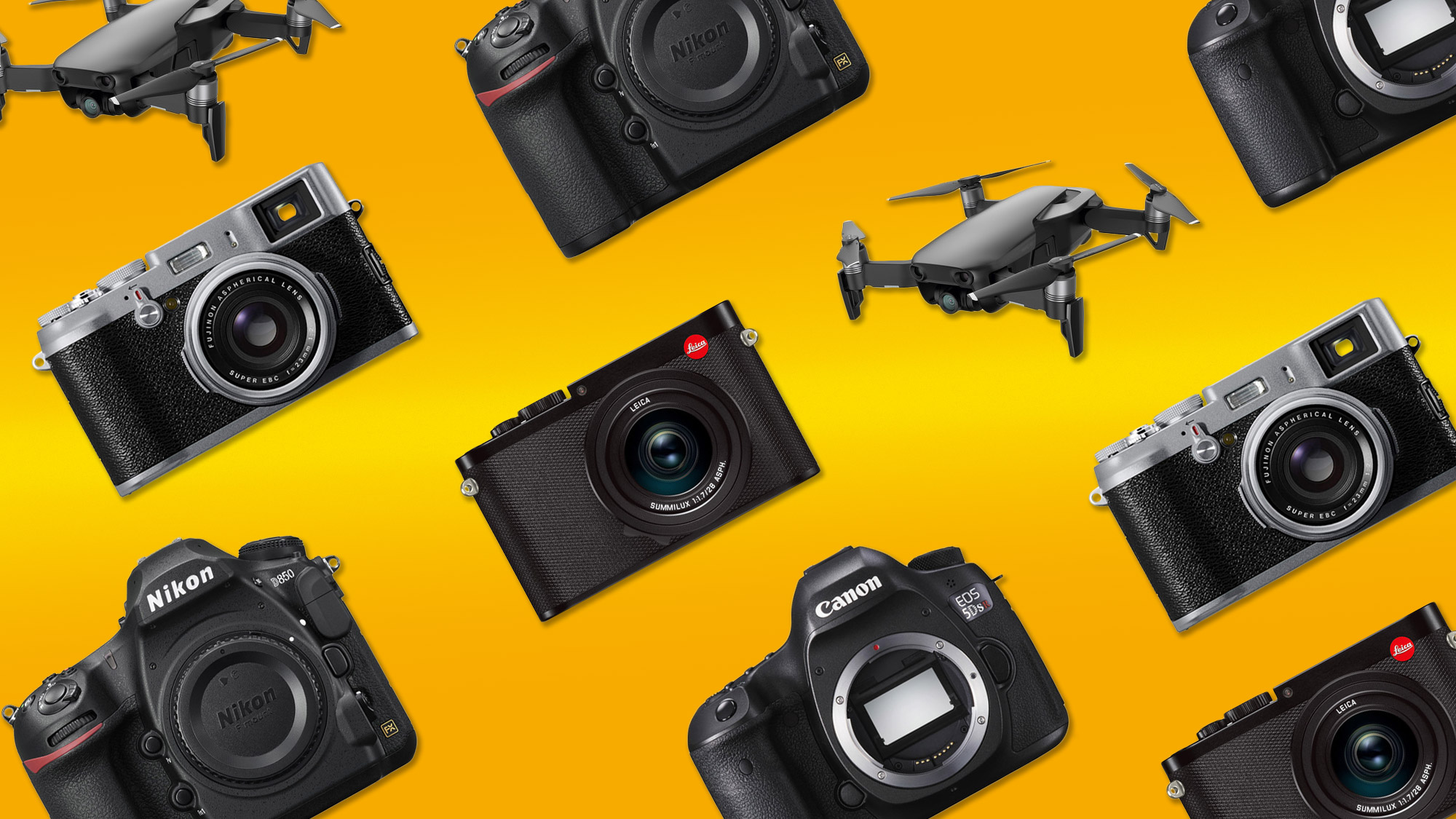 Calling the shots: the 12 most exciting cameras of ... 88% of Americans use a second screen while watchin ... This is probably the best value Windows 10 PC on t ...