Boxing Day sales are landing earlier than ever this year, and we've been scouring the web to gather all the best savings already live. It's great news if you've still got last-minute Christmas shopping to get done, but even better still if you're not convinced your top gift is sitting under the tree.

According to market analyst Deloitte, pre-Christmas discounts are deeper than ever this year, currently hitting an average of over 43% – and could reach 50% by Christmas Eve for the first time ever.

After a record-breaking Black Friday and Cyber Monday, the Christmas and early Boxing Day sales are set to have the best deals we've ever seen, on everything from games consoles to kitchen appliances.

Thanks to these pre-Christmas deals, it's a great time to shop for last-minute presents, with retailers like Amazon, Currys, John Lewis, and more getting in on the action.

With not long to go until December 25, you probably won't have time to scour all those sites; that's why we've put together all the best early Boxing Day deals you can find right now, in one handy place.

We'll be updating this article in the run up to Christmas, Boxing Day, and right through the January sales, so make sure to bookmark this page and check back regularly for the best deals of the festive season.

More a fan of browsing through the sales for your own special deals? Well, let us give you a head start. The links below will take you through to a wide range of retailers we're used to seeing get stuck into the Boxing Day and January sales spirit – and some are already in the midst of Christmas sales (we're looking at you, Amazon and Currys).

The best Christmas deals you can get right now

Looking for a last-minute Christmas present? You'll be pleased to know that 2019 is looking to be a record year for pre-Christmas discounts, with retailers like Amazon, Currys, John Lewis, and Argos continuing their Black Friday discounts – and in some cases, dropping prices even further.

If you need your purchase to come in time for December 25, be sure to check out the delivery information before you hit 'buy' – you don't want to have to explain to your nephew / grandma / [insert family member here] that you didn't order their Christmas present in time.

Happily, retailers like Amazon offer next-day (or even same-day) delivery, and many like Argos and Currys offer the option to click-and-collect your purchase.

So, without further ado, here are the best pre-Christmas deals you can take advantage right now.

The Meta, a training platform for gamers, builds o ... 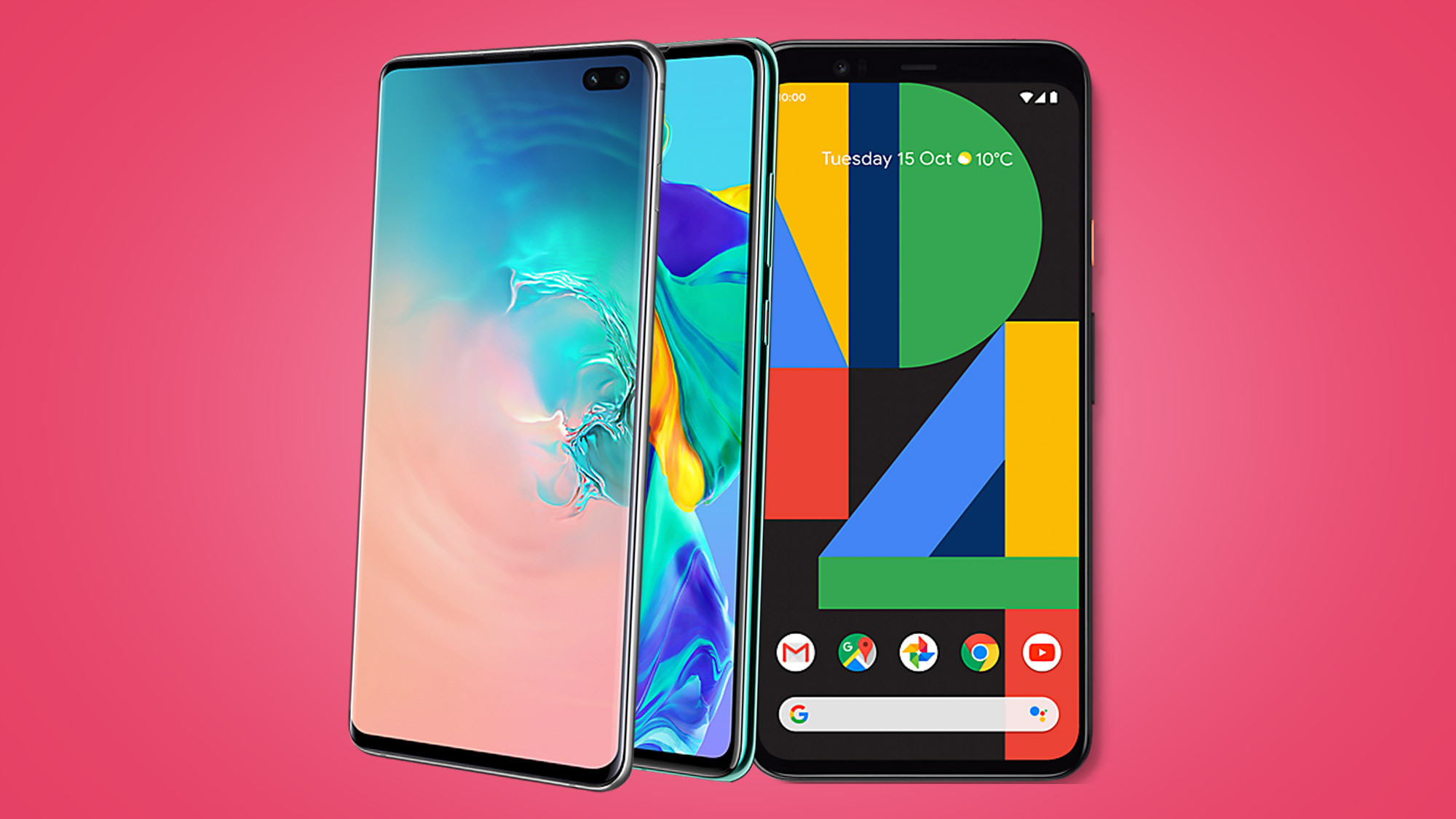 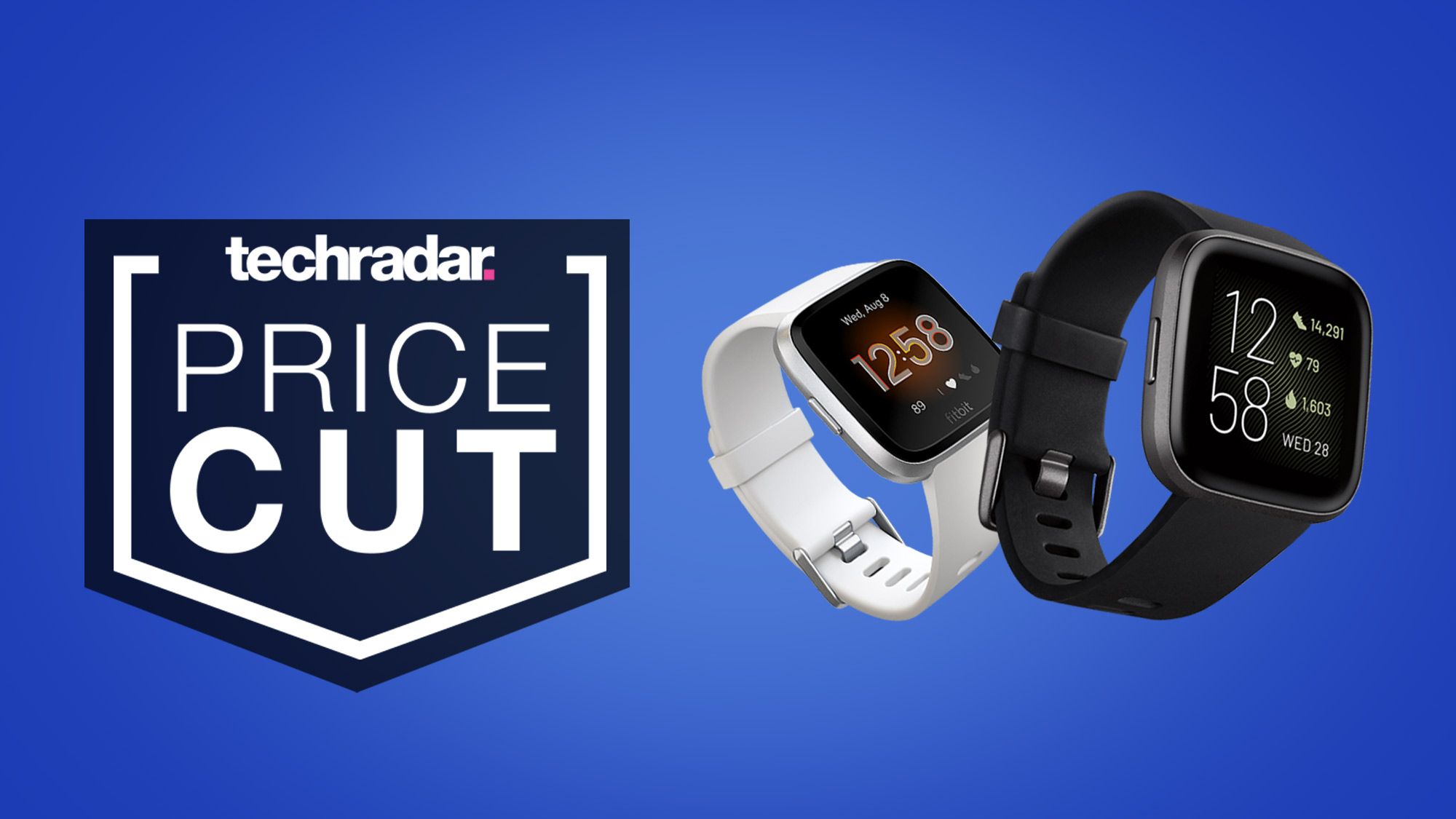 These cheap Fitbit Versa deals are some of the bes ...