We'll tell it to you straight, we like the Samsung Galaxy S7 Edge A LOT. Until the Galaxy S8 came along in fact, it held the title of our very favourite phone in the world. Now a good few years on since its release, the S7 Edge remains an exceptional mobile and one of the only models we've ever awarded a perfect five stars.

But age is now taking it's toll on the quality of deals available. Some major retailers and networks are now beginning to withdraw S7 Edge deals from sale and we're guessing that the availability of the Samsung's newer devices like the Galaxy S10 and Note 10 isn't a pure coincidence.

It means that the best tariffs now come and go in short order. You have to have your wits about you to bag the very best Galaxy S7 Edge deals. For a while we've only been seeing expensive offers which for the same price could land you a Samsung Galaxy S10e deal. In other words, the S7 Edge seems to be on its last legs. 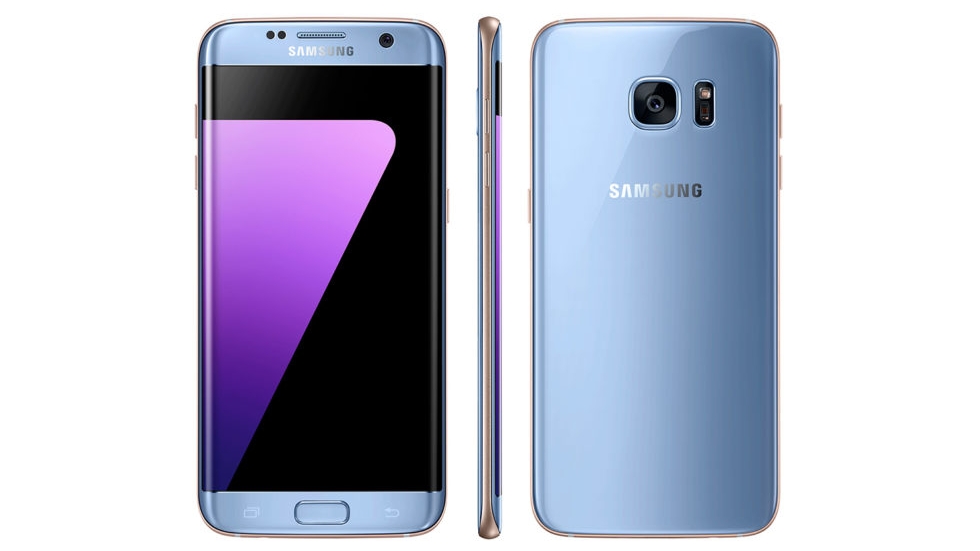 The Samsung Galaxy S7 Edge went straight to the top of the class when it was released in 2016 - we gave it 5 stars out of 5! It somehow managed to better the accomplished Galaxy S6 Edge, by adding a brilliant camera and gorgeous design tweaks. PS5 price may be driven up by scarce parts, says r ... Vodafone's data-boosted SIM only deals are the per ... How I broke my grocery stores app by not buying ...
How to create custom twig templates from custom mo ...