The cheapest iPad mini prices, sales, and deals in March 2020

Apple's diminutive tablet is almost flawless in so many ways, so we've picked out all the cheapest iPad Mini prices so you can find get the best deal on one. The series has been brought back to life recently with a new 2019 version.

This means the older iPad Mini 4's price will drop even more as stores make way for the new model. As for the even older versions, we've found stores only seemed to be selling second-hand or refurbished models, often at inflated prices so we've concentrated on the later models to ensure you get the best value for money.

The design of the iPad mini is still the best in the tablet category, with no Android tablet really coming close in this class. The fast processor and premium design makes it a great looking tablet, too, and the Retina display on the newer models is simply stunning.

On top of that, you're getting an excellent OS and even gaming is sensational on this tablet. In short, it's the best 7-inch tablet out there. So here are all the best iPad Mini sale prices so you can grab the best money-saving deal available. If you're after something a bit bigger, be sure to check out our regular iPad deals page. 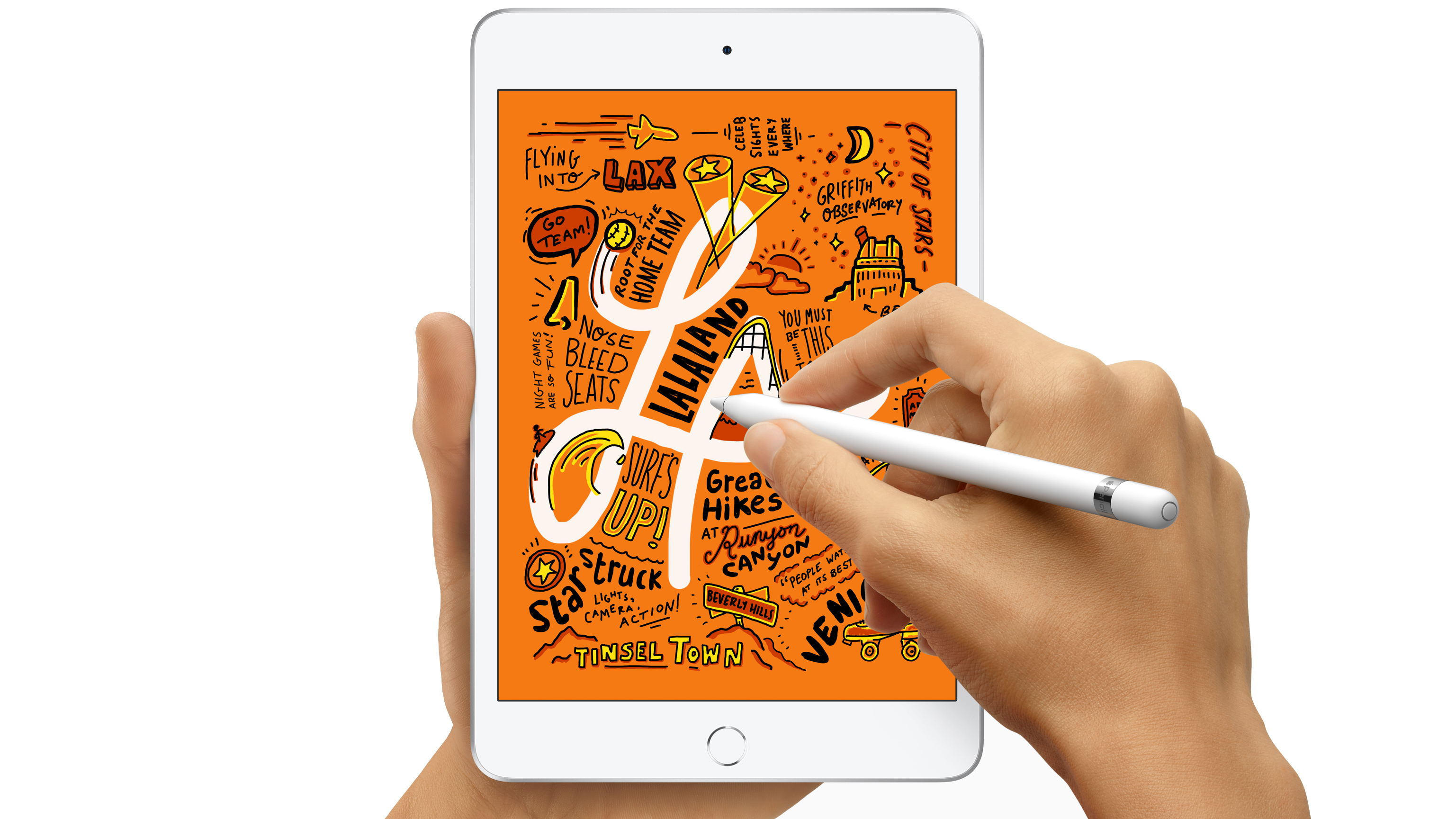 It shouldn't be hard to spot it though as the new iPad Mini (2019) will be the one with a starting price of $399 / £399 / AU$599 / AED 1599. Of course, the device itself has benefited from upgraded spec and a better screen over the older models, although you'd be forgiven for not seeing much difference in the look of the device.

The stunning new retina screen has a 2048 x 1536 resolution, which is seriously intense for a 7.9-inch screen. The battery will keep you going for a superb 10 hours of  web surfing and media playback. You're getting most up-to-date OS and brand new A12 Bionic Chip that even outstrips the most recent regular 9.7-inch iPad. If the regular iPads are a bit too big for you, but you want something bigger than your phone for long reads, browsing the net or watching video content, the latest iPad Mini is going to take some beating as one of the best devices you can get. 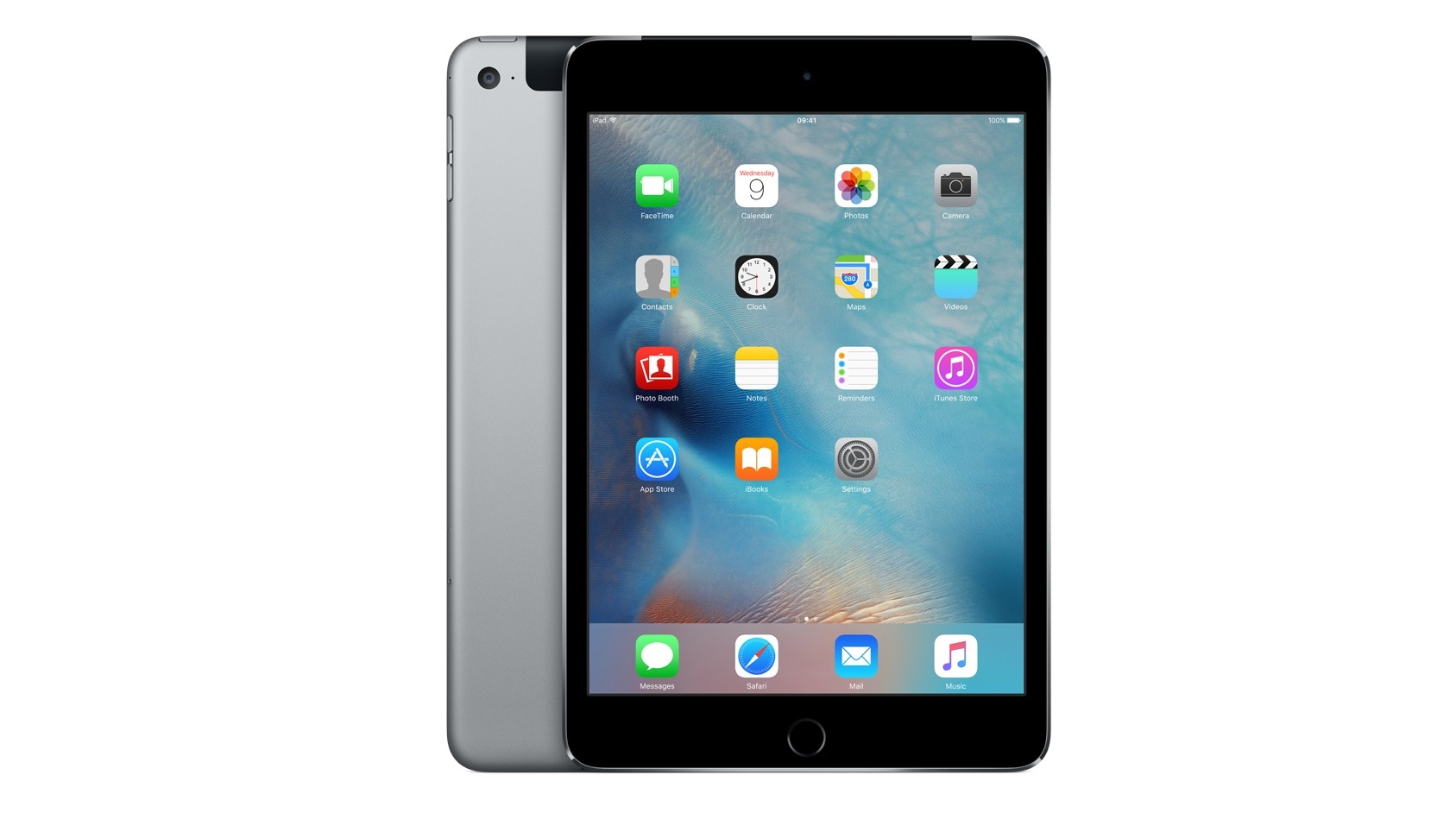 One of the major changes with the iPad mini 4 over the older version is its design. It may look the same, but it's been slimmed down from 7.5mm to a wafer thin 6.1mm. It's also now more powerful, has a stunning screen and the battery is still a 10-hour beast. The A8 processor is a good step up from the A7 inside the mini 3 so if you're going to play 3D games or throw around some of the more hefty iPad apps from the App Store, this is certainly a solid option.

The price will start to drop more now that the new 2019 iPad Mini has landed. For a while though, you might find prices aren't a million miles apart, meaning you might want to spend a bit more on the newest version for the extra speed and higher resolution screen. Leadership in times of crisis: three ways to build ... Samsung's Xcover Pro brings a modern touch to its ... Cyberpunk 2077 has been delayed until September ...
Changing the Laravel 5 password reset email text a ...
What, Why and how to use Amazon Virtual Private Cl ...
Building the right Google Sitemap XML for Laravel ...
How to create custom twig templates from custom mo ...