The Santa Tracker from Google is back in 2019, and he's now taken off with all manner of gifts - you can track him across the globe, and he's started in Russia to embark on his 25 hour trip to deliver presents to all - and he's currently just passing Japan.

If you want to follow jolly ol' St Nick, then there are a variety of ways to do so - the simplest is heading to Santatracker.google.com where you'll see him navigating his way across the globe, delivering presents to those who are naughty or nice.

If you're on an Android device, head to the Play Store where you can download the app and not only track Santa but also play myriad games in his North Pole village.

Although designed for children, there's a huge wealth of entertainment on offer (that adults will get lost in when 'researching' a story, including spending far too long on an Elf Wrap Battle or trying to do some basic coding to help an elf learn to dance).

The site has been live throughout December for parents and teachers alike to help their children be entertained while learning at the same time - you can code a snowflake or learn how to say 'Merry Christmas' in a new language, while there are also chances to learn about how different cultures enjoy Christmas each year.

More ways to talk to Santa than ever

You can also now use Google Assistant to communicate directly with the patron of presents (either using Google Assistant baked into you Android phone, the Google app on iPhone in some regions or a Google-enabled smart speaker), allowing anyone to say 'Hey Google, what's new at the North Pole' and hear the latest news updates from Santa's world.

It can also read Christmas stories for the young ones, with videos and written stories to follow along with on the Santa's Village mini-site.

Head on over to the site now to start following Santa across the world, and try not to let the games suck up most of the morning - you've probably got a mountain of things to do before the big day tomorrow morning! How the pandemic is forcing businesses to reevalua ... 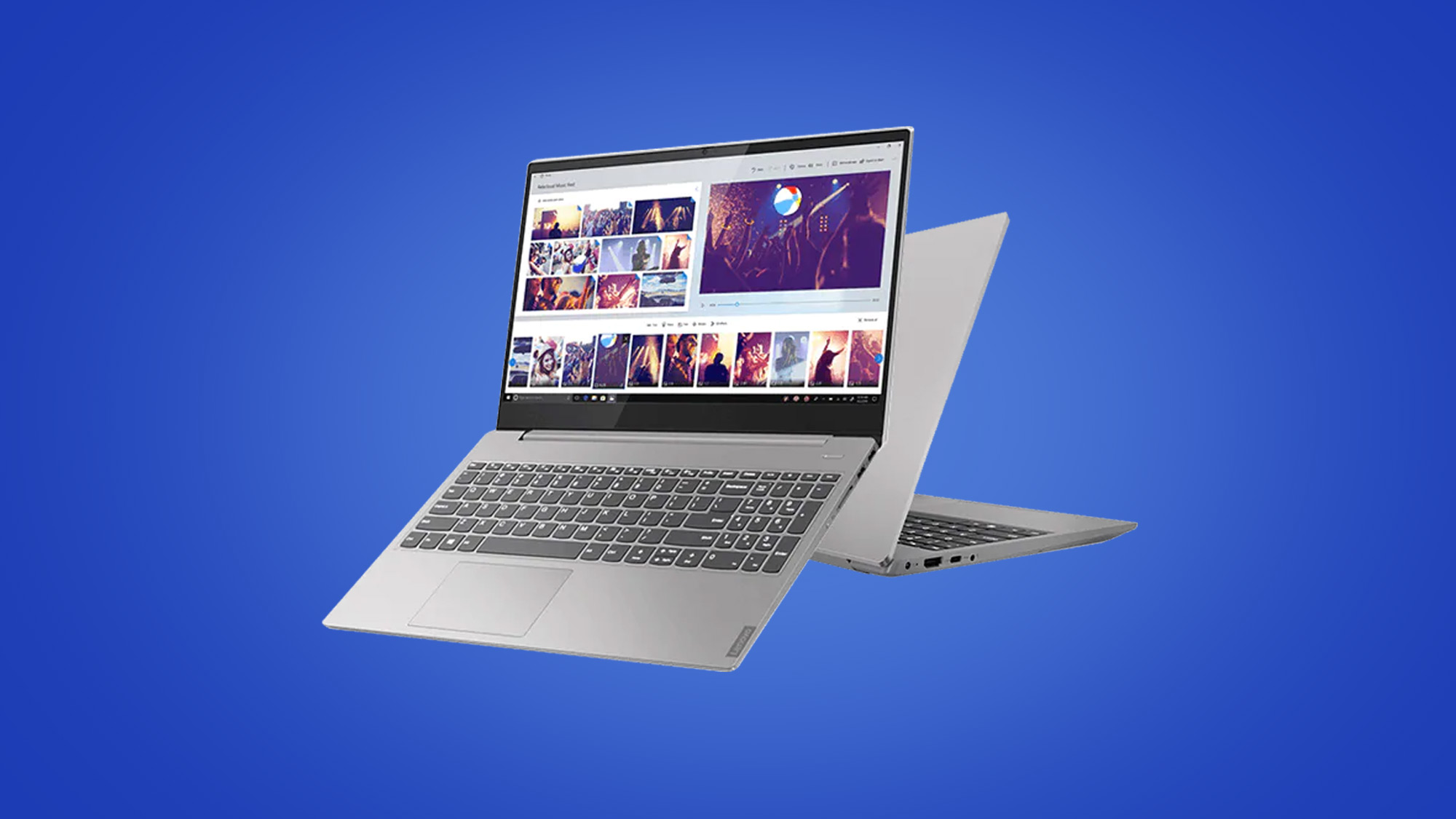 The best cheap laptop deals and sales for Boxing D ...