Could Nintendo be having its heyday? There have certainly been ups and downs in the past few years, but the success of the Nintendo Switch console has truly put the House of Mario back on the map, and offered a viable and portable alternative to the encumbering home consoles offered by Sony and Microsoft.

The secret to this success may be in quantity: Nintendo has released far more console iterations in the last decade than competing console makers, with a medley of handheld and home hardware models releasing in relatively quick succession.

While this offered a lot of chances to get things wrong – which certainly happened at points – it also provided the opportunity to turn things around. And the willingness to experiment and innovate in the form factor of its gaming hardware has been crucial to get Nintendo to where it is today.

In putting together a retrospective of Nintendo’s last decade in the gaming industry, we had to consider everything it had put out in the past ten years, as well as how strong its position is going into the next decade. So, what did we make of it?

A lot of new ideas, but we didn't want them

At the start of the decade, we caught our first glimpse of the Nintendo 3DS. Carrying over the dual-screen form factor of the DS Lite and DSi, its glasses-free 3D effects were wildly impressive ahead of launch, and helped build up hype for the next-generation handheld as the possible future of gaming visuals.

History, however, sees the 3DS differently. The 3D functionality never quite became a crucial feature, as the popularity of the lower-spec 2DS models has testified. Just as 3D TVs disappeared from the market, so too did the 3D screen become the least talked-about feature of a console built on its promise.

Even harder to handle, though, was the floundering Wii U: a Nintendo Wii follow-up that simply couldn’t match the latter’s success.

Where the Wii was clear and intuitive, the Wii U was confusing – mainly because its tablet controller seemed so much as a game console in itself, in the vein of Nintendo’s past handhelds. The difficulty of communicating the Wii U’s capability clearly hugely impacted sales, which never got close to the Wii’s runaway success. It's no surprise Nintendo has relaunched so many Wii U games on the Switch, given they never reached the wide audience they were designed for.

But the lasting legacy of the Wii U was what came after: the Nintendo Switch.

The production of the Wii U controller had seen greater collaboration between Nintendo’s handheld and home system development teams, merging the 3DS’s gyroscope, accelerometer, connective capabilities with the power of a home console. The thinning of that distinction, between portable and television-docked play, was at the heart of the Nintendo Switch’s potential, and how it captured the imagination (and wallets) of millions of players in the two years after its launch.

Without the missteps of the Wii U, would the Switch have existed in its current form? It seems pretty unlikely – and very much worth the former’s failure.

Nintendo’s experimentation is what produces its most interesting hardware – and, in the case of the Wii’s motion control, leaving its competitors to try and play catch-up for years afterwards. (Remember the Microsoft Kinect? We thought not.) Its willingness to offer the unexpected may be what makes it stumble from time-to-time, but it’s also what leads Nintendo to stand up again with confidence that it’s doing something new.

Even as Nintendo has looked into the past, relaunching its older consoles in the NES Classic and SNES Mini, it’s also ridden bravely into the future – as evident in how it’s transformed its software offering too. 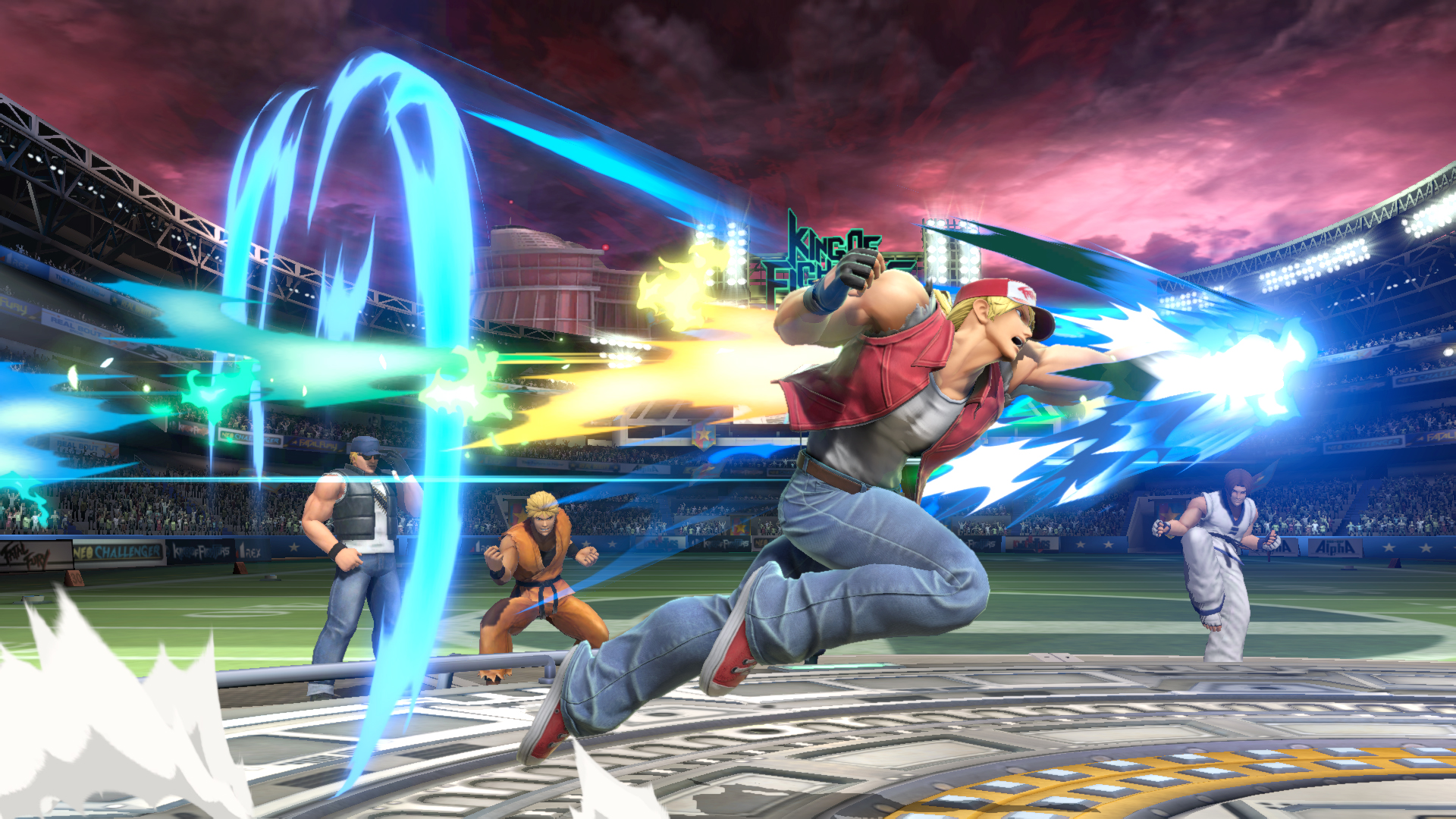 The Legend of Zelda: Breath of the Wild tore up the rulebook and created an awe-inspiring open world Hyrule for the Switch, without ditching the spirit of the beloved franchise. Super Mario Odyssey stands as one of the best in the series, too – while Super Smash Bros. Ultimate is the closest we’ve come to a definitive entry in the Nintendo fighting franchise.

As the Xbox One (and Xbox One X) has proved, powerful or impressive hardware won’t benefit gamers unless the titles themselves can match it. And the porting of titles never before seen on Nintendo hardware – Doom, The Witcher III, Skyrim, and the like – as well as countless quality indie titles that had struggled for recognition on PC, has made being a Nintendo gamer today a very different proposition to what it was even a few years ago.

The future of Nintendo: what lies ahead

Nintendo is certainly ending the 2010s in a strong position, with a near-enough three-year-old console hybrid that continues to sell in huge numbers, and the beginnings of new models and refreshes such as the handheld-only Switch Lite.

The death of the 3DS family seems like a certainty; after all, who would develop for a Nintendo system that isn’t the Switch these days?

The relative affordability of cheaper DS models, though, may make their departure a sore spot for youngsters (or adults) who can’t afford to spend $199.99 / £199.99 / AU$329.95 on a gaming machine. If Nintendo manages to offer a truly budget Switch option – a Switch Mini, perhaps – it may be able to amend this, though the danger is that you stop being able to play some of the Switch’s most demanding AAA titles on lesser hardware.

There have been plenty of calls for an upgraded Switch Pro model able to support 4K play, though the jump in processing power needed for that means it’s probably further off than some might think.

But as we’ve seen, Nintendo is at its best when taking us by surprise, and there’s likely some hardware coming in the next few years that even we can’t predict.

New Switch models that cater to different price points and video resolutions? Certainly. A full-on VR headset or PS5 rival? Probably not. When it comes to Nintendo, though, you can never be too sure.

There will be challenges ahead for the gaming company: keeping its Nintendo Switch Online service full of goodies to keep gamers interested, for one. It will be hard keeping the Switch eShop well-curated as more third-party titles flood onto the platform too, while Nintendo will need somewhat regular releases of its flagship franchises (Zelda, Mario, Pokémon) to keep fans happy.

As the 2010s come to a close, the future is unclear, but that’s never stopped the House of Mario before. It’s your move, Nintendo. 7 INGENIOUS INVENTIONS THAT WILL MAKE YOUR LIFE EA ... AngularJS Vs Node JS ...
Why Get Free API as your APIM, and What isthe AP ...
Getting Started with using Bootstrap Barrio in Dru ...