The RedmiBook launch in India teased for February 11

Earlier this year, we got the confirmation that RedmiBooks will indeed be making their way to India in the coming months. A new teaser suggests that Redmi will enter the new product category as early as February 11.

Redmi India took to Twitter to share a teaser video of its “new category” which looks like a laptop with a metallic finish and a sleek form factor. The same event is going to be headlined by a new Redmi smartphone, likely to be the Redmi 9a, and a power bank. If we were to get technical, a new laptop would be a part of a new product category for the brand as it already offers a bunch of power banks, adding more substance to the speculation.

When Redmi split from Xiaomi to become an independent brand, it also mentioned how it would focus on bringing new product categories to India. Xiaomi’s laptops have long been demanded by Indians but were always denied citing a lack of demand as the reason. This new development is sure to bring some much-needed competition to the laptop space.

In China, Xiaomi sells laptops under the Mi and Redmi brand names, with the latter ones being more affordable. It is unclear which exact model will make its way to India, but it is expected to be the 13-inch RedmiBook from late 2019. 10th gen Intel processors power these with 8GB of RAM, discrete graphics cards, and a selection of ports that notably skips a USB Type-C.

Xiaomi has beautifully expanded into non-smartphone categories in recent years. With the internal division between Mi, Redmi, and Poco, it should be able to continue its foray as a tech-lifestyle brand more effectively. Of course, the laptop market is very different from the smartphone segment, but again, Xiaomi took its time to make its entry finally. 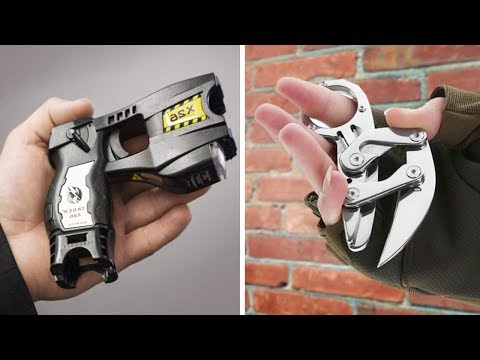 SELF-DEFENSE GADGETS THAT WILL PROTECT YOU ALL THE ... 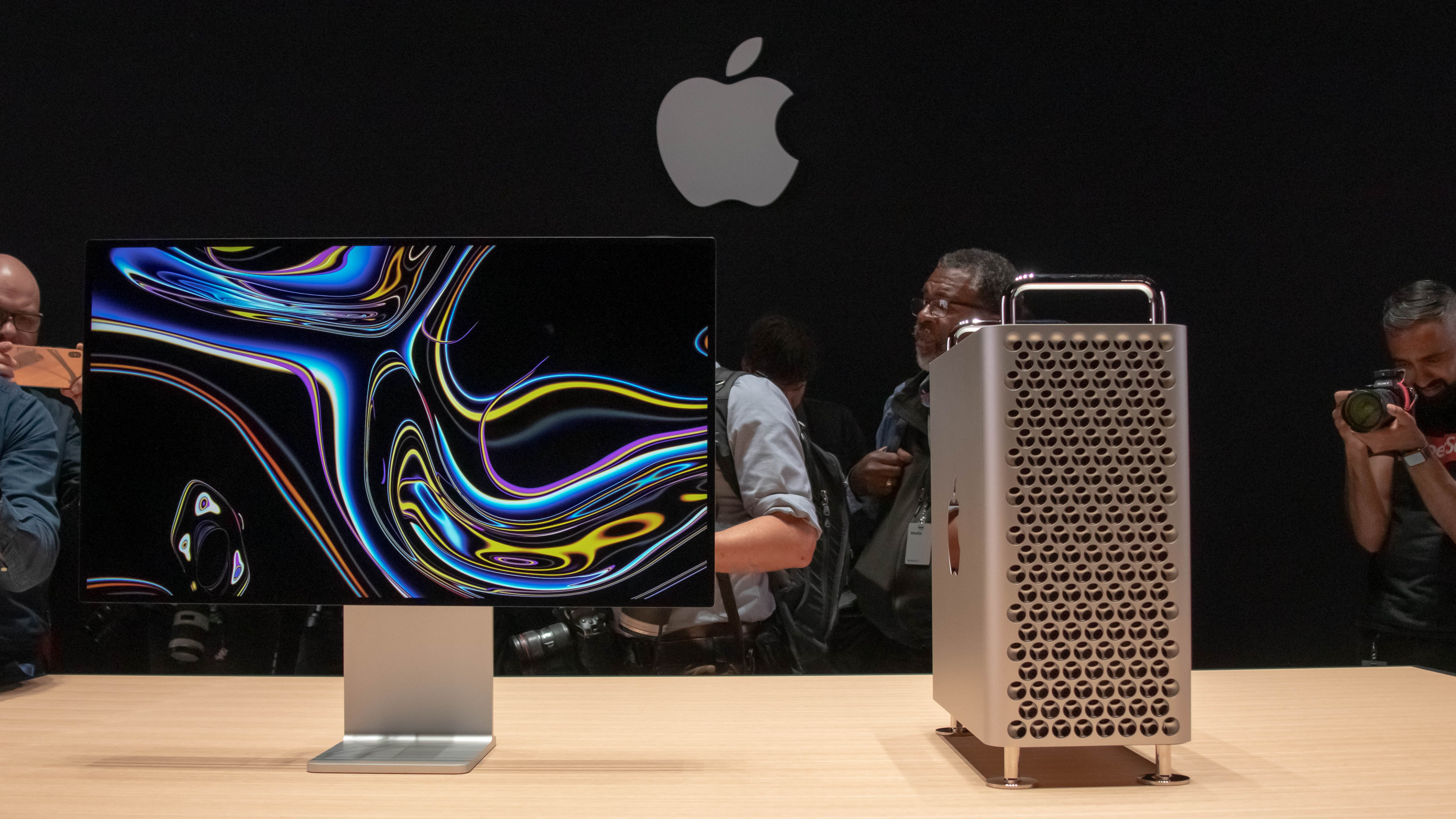 Immutouch wristband buzzes to stop you touching yo ...