The sorry state of AR startups in 2019

Even when Apple telegraphs its hardware strategy, it’s proving to be nearly impossible for startups to beat them.

The company’s executives have been motioning interest in following their runaway success on mobile with hefty investments in augmented reality, something that has led to the rise of dozens of venture-backed startups hoping to beat Apple to the punch by creating their own AR headsets.

In 2019, this vision collapsed for some of the most recognizable AR startups as reality proved less predictable than executives at these startups had imagined. A trio of shutdowns this year painted the root cause — overreach, framed by high burn rates and an overly optimistic attitude toward respective software ecosystems taking off.

My prediction earlier this year of a rough 2019 is exactly what happened.

At the beginning of the year, I reported on the collapse of Osterhout Design Group. The augmented reality startup was an early pioneer in the AR space that capitalized on industry excitement to raise a $58 million Series A in 2016. Following that raise, the company overreached, expanding its product lines even as it failed to squash manufacturing bugs in its current generation products.

“That’s a little bit the story of ODG and Ralph, in general: everything is a prototype, nothing is finished, and before one thing is 60 percent done, you’re already onto the next one,” a former employee told TechCrunch at the time. “I think the heart of ODG’s downfall was its lack of focus.”

The company laid off employees as acquisition talks with Facebook and Magic Leap fell through, sources told TechCrunch, before it was forced to sell off assets to an undisclosed buyer earlier this year. 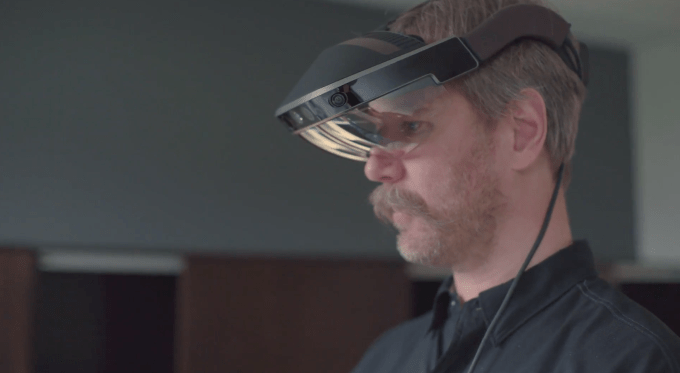 One of the more bizarre stories in the AR headset space was the folding and reincorporated unfolding of Meta, a Y Combinator-backed AR headset company that was also an early entrant which decided to ramp up its spending as Apple and others began to invest in the technology.

YouTube goes SD streaming by default in Europe due ... How to watch Feel Good online: stream the new Netf ...