If you're a fan of testing out new technology but don't always want to break the bank being the first to jump, this Oculus Go VR headset deal is perfect. We've come to love the relatively miniscule price point of the standalone, portable VR headset for a while now, especially with all the savings of the sesaonal sales. That doesn't mean it can't get any cheaper, though - as we've just found out in this fantastic Oculus Go deal.

The 32GB VR headset is currently selling for £139.99 at Amazon - a price tag that drops an extra £10 off the sales price we've become accustomed to over the Christmas period. You can also pick up the 64GB model with a similar price drop, bringing it down to just £189.99 this week. Argos was previously running the same VR headset deal, but have quickly run out of stock so you'll have to be quick once attention turns to Amazon's supply.

Usually retailing at £199/£249 respectively, the Oculus Go was introduced as an easy, wire-free alternative to high-end virtual reality. You're paying pennies relative to the costs of some of the more powerful HTC or Oculus units, but if you're not interested in running a performance PC to get your head in virtual reality, there are plenty of high-quality games, streaming apps, and experiences on offer to get you started with a Go. While you're not getting access to the full Oculus store with the Go, there are still more than enough titles to keep you curious in the smaller Go library.

These Oculus Go deals represent the lowest price tag we've seen stuck to the already cheap virtual reality headset, so if you've been curious about strapping yourself into the digital realm, you'll want to take a closer look.

Not in the UK? The US is still seeing a great discount on the 32GB Oculus Go at Walmart, down to the usual $149 sales price, or scroll below for the best prices in your region.

Not sold on the Oculus Go? How about checking out these top virtual reality headset prices of the week? Or stay in the world of Oculus and take a look at the best Oculus Rift and Quest prices we've found from around the web. 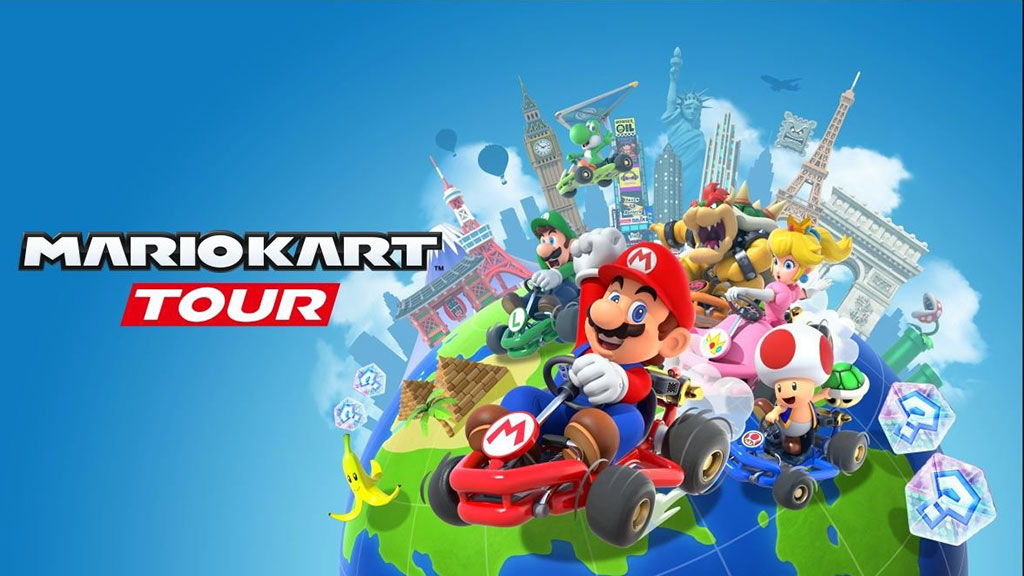