These Game Pass deals offer over 60% off cheap subscriptions, with big savings on a year's membership

There are plenty of Game Pass deals going around at the moment, and we've found one to suit any situation. That means we've found cheap Game Pass Ultimate prices for those with a new Xbox Live account, even cheaper memberships for those who are new to the service, and astonishingly low prices on three month Game Pass subscriptions. You can grab three months of Xbox Game Pass (without online play) for just $9.99 / £7.41. That's an astonishingly cheap price if you're just after access to Microsoft's 100+ game library. But we've also been spying some excellent Game Pass Ultimate deals that package the Game Pass library with Live Gold online play that may swerve your decision.

The latest deals from CDKeys offer some of the lowest prices we've seen on six-month Xbox Game Pass Ultimate subscriptions so far. Before you dive straight in, however, you might also want to look at those 12-month Live Gold deals because Microsoft has a little trick up its sleeve that can save you a wad of cash on your 2020 gaming.

You can pick up a six-month Xbox Game Pass Ultimate deal for just $30.79 / £22.99 at CDKeys right now. Note that these codes will only work with new Xbox Live accounts, so if you've already got an existing account you might want to check out our best Xbox Game Pass prices.

If you are a new player, that's a fantastic price and one that beats a similar deal from Amazon UK last week. Nevertheless, there are more savings to be had for the savvy shopper. That's because Microsoft is still running its own Xbox Game Pass Ultimate deals, which offer the first month of the service for just $1 / £1. Similarly, you have to be new to the Game Pass Ultimate service, but if so there's a kicker in this deal that makes this all-in-one subscription particularly cheap at the moment. 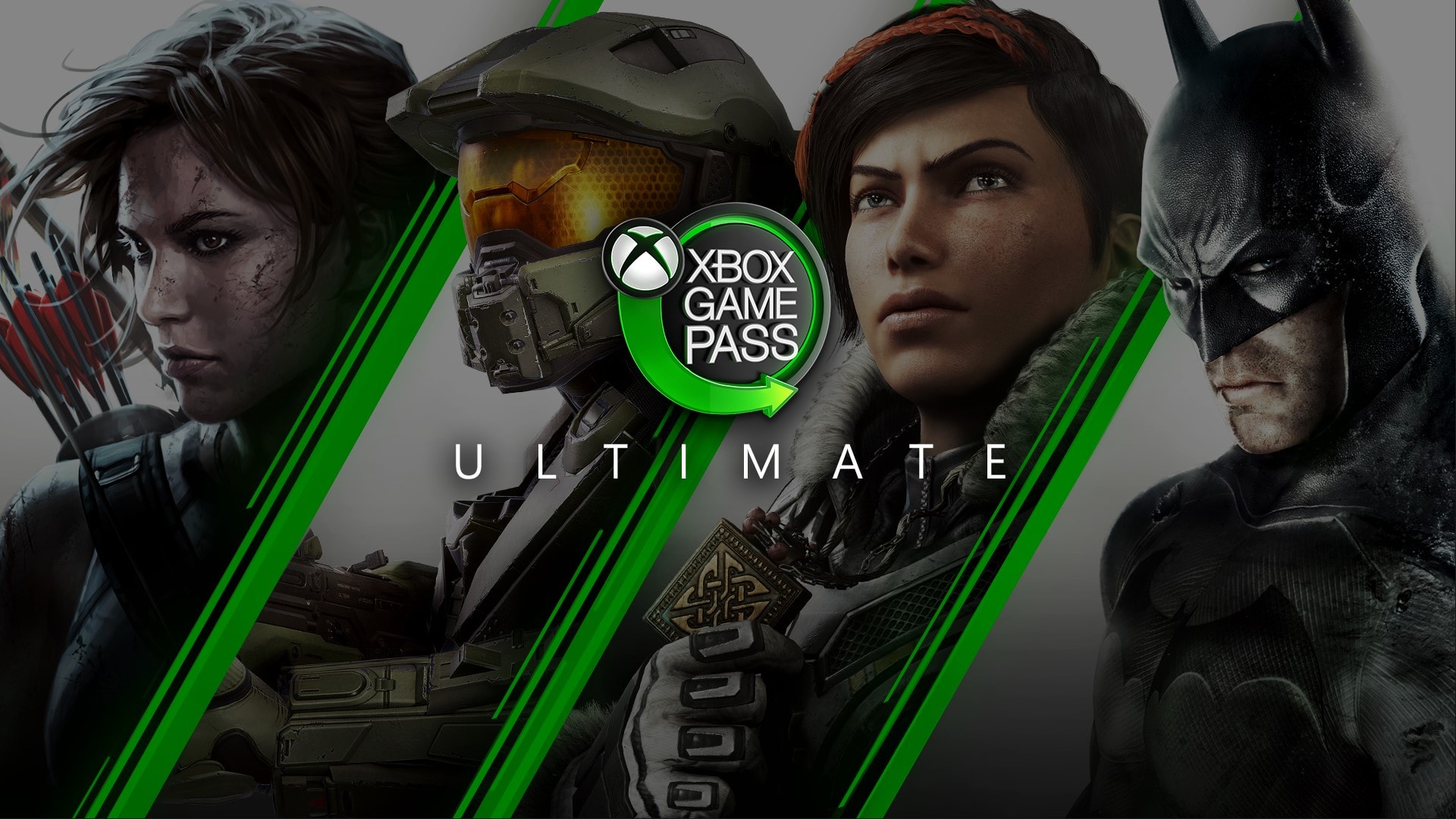 Microsoft states that when you redeem your first month for $1 / £1, all your existing Live Gold or Game Pass months will be upgraded to Game Pass Ultimate, up to 36 months. That means a stacked Xbox Live Gold subscription, a substantially cheaper service, can be converted into a premium Game Pass Ultimate membership.

Six months of Xbox Live Gold can be found for the same price as this particular Game Pass Ultimate deal right now, but picking up 12 months for $52.19 / £38.99 gives you far more value for money and sets you up with free games for the whole year once you convert your months. Just make sure you redeem your Live Gold membership before signing up to Game Pass Ultimate.

Looking for more great Xbox Game Pass prices? We've got them all right here on TechRadar. We're also tracking all the latest Live Gold membership prices to keep you ahead of the game. While you're shopping, it might also be time to refresh your equipment - check out all the best Xbox controller deals around right now. The Falcon and the Winter Soldier: release date, t ... Sonos clarifies how unsupported devices will be tr ...