If you've been waiting nervously for Nintendo Switch Lite deals to drop in price once again, you may be in luck. This excellent £175 Switch Lite price brings the handheld-only console back down to mere spitting distance from its previous Black Friday price tag, making this an excellent time to pick up a cheap console.

If you've been keeping an eye on the Nintendo Switch Lite price for a while, you will have noticed that stock of the flagship model has all but run out in the UK. That means the Switch Lite has been fiercely defending its own £199 price tag as demand creeps higher and higher with the turn of the New Year. That was, however, until today.

The Nintendo Switch Lite offers a handheld-only version of the Switch experience. While the JoyCons cannot be removed, and the system itself can't be docked, it's a far cheaper, far more kid-friendly version of the Switch that existing and new Nintendo fans alike have fallen in love with. Play all the latest Nintendo titles for less, and save your cash for the games that matter. Even if you already have a Switch, plenty of punters have been picking up cheap Nintendo Switch Lites in deals like this just so they can have a dedicated handheld console.

We're not sure how long these Nintendo Switch Lite deals are going to last, but this is one of the best prices we've seen in what's been a very long month for Switch sales.

Not in the UK? Scroll down to find more Nintendo Switch Lite deals where you are.

For all things Nintendo, check out our favourite Nintendo Switch sales, including great Nintendo Switch Online subscription prices. Looking to keep your New Years' Resolution? We're rounding up all the Ring Fit Adventure deals out there. 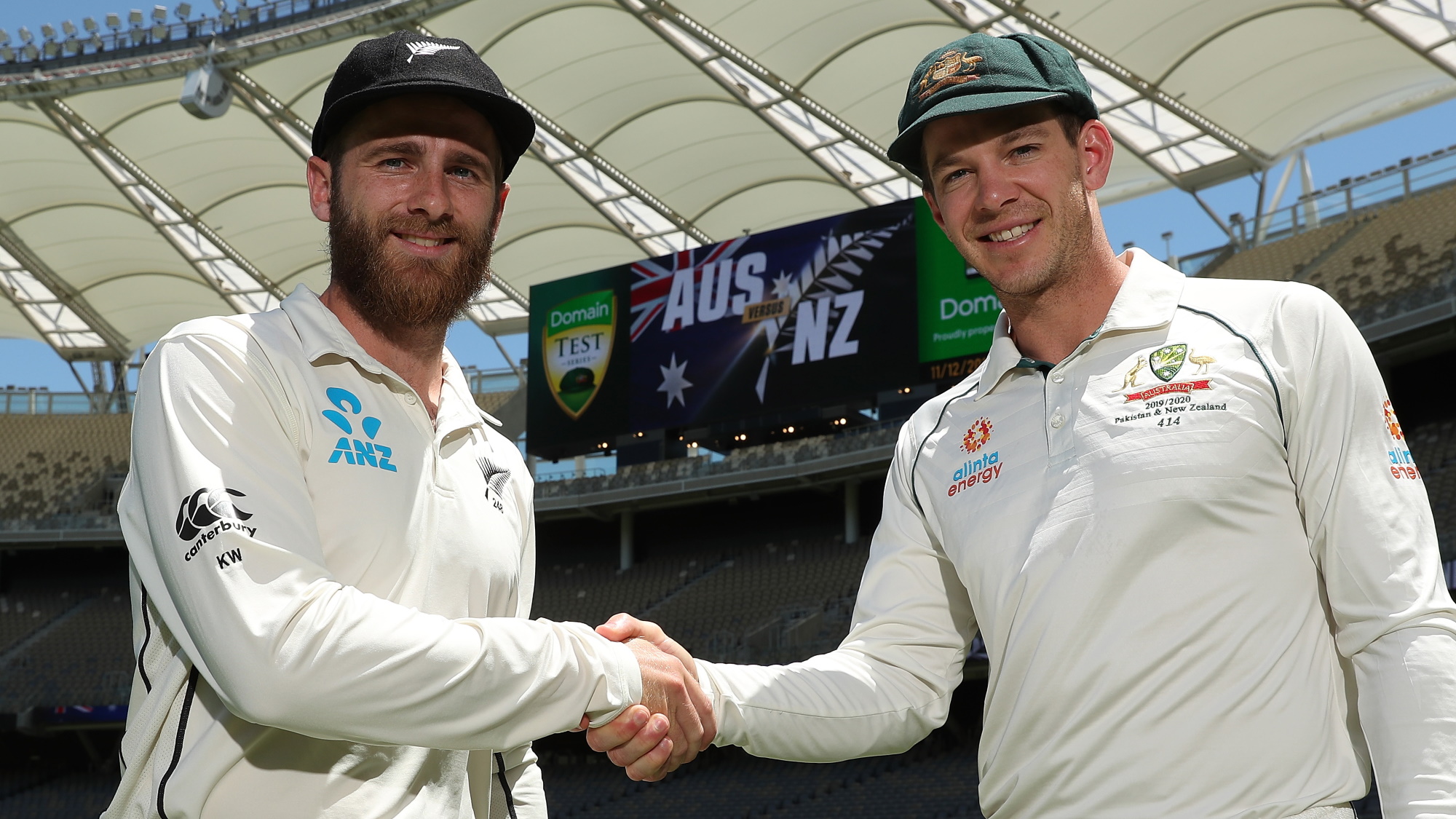 Australia vs New Zealand live stream: how to watch ... Oppo straight up confirms the Find X2 screen will ...