Thoma Bravo announced today that it has closed its hefty $3.9 billion acquisition of security firm Sophos, marking yet another private equity deal in the books.

The deal was originally announced in October. Stockholders voted to approve the deal in December.

They were paid $7.40 USD per share for their trouble, according to the company, and it indicated that as part of the closing, the stock had ceased trading on the London Stock Exchange. It also pointed out that investors who got in at the IPO price in June 2015 made a 168% premium on that investment.

Sophos hopes its new owner can help the company continue to modernize the platform. “With Thoma Bravo as a partner, we believe we can accelerate our progress and get to the future even faster, with dramatic benefits for our customers, our partners and our company as a whole,” Sophos CEO Kris Hagerman said in a statement. Whether it will enjoy those benefits or not, time will tell.

As for the buyer, it sees a company with a strong set of channel partners that it can access to generate more revenue moving forward under the Thoma Bravo umbrella. Sophos currently partners with 53,000 resellers and managed service providers, and counts more than 420,000 companies as customers. The platform currently helps protect 100 million users, according to the company. The buyer believes it can help build on these numbers.

The company was founded way back in 1985, and raised over $500 million before going public in 2015, according to PitchBook data. Products include Managed Threat Response, XG Firewall and Intercept X Endpoint.

Microsoft Teams goes down just as everyone sta ... 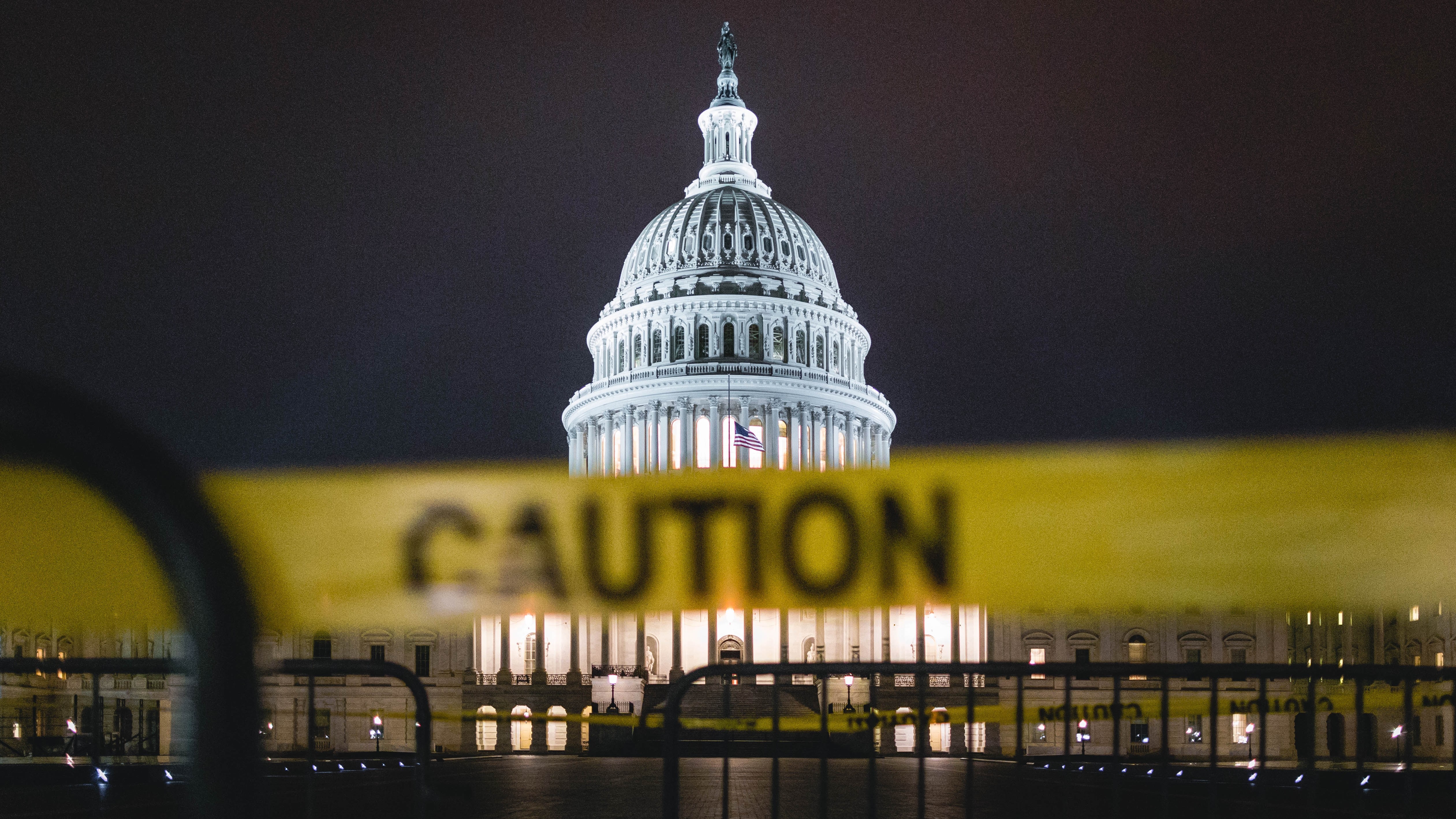