Smartphones with big batteries are a big trend right now with the increasing demand of consumers who want a phone that lasts for more than a day. The charging standards have only improved with fast charging becoming a common norm for nearly all smartphone manufacturers.

Having said that, nothing beats a smartphone that can last through a hectic day at work. While phones with 4,000mAh battery have become common, there aren't many phones that go beyond the 5,000mAh mark. Here are some phones available in the market powered by massive batteries. 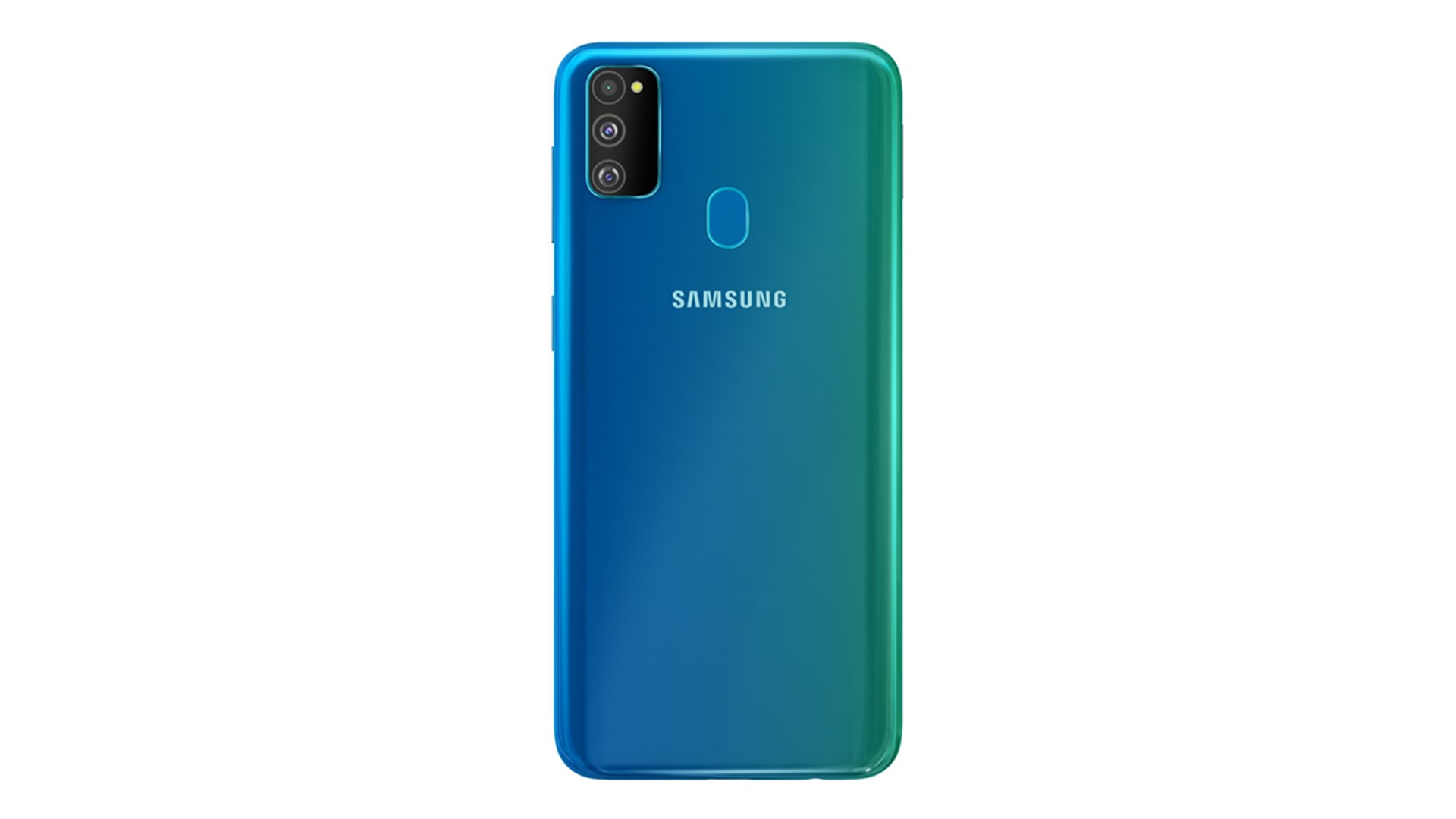 Samsung has more or less made itself relevant again in the highly competitive budget segment with the launch of the Galaxy M series earlier this year. The Galaxy M30s takes this forward with refreshed design and updated hardware.

The biggest takeaway from the Galaxy M30s is its massive 6,000mAh battery that should easily last you an entire day's worth of usage. For some users, it should be possible to extend the Galaxy M30s' battery life to two days of usage.

Coupled with the vibrant Super AMOLED display, ample storage and a triple camera setup on the back, Samsung might have another winner in the M30s. 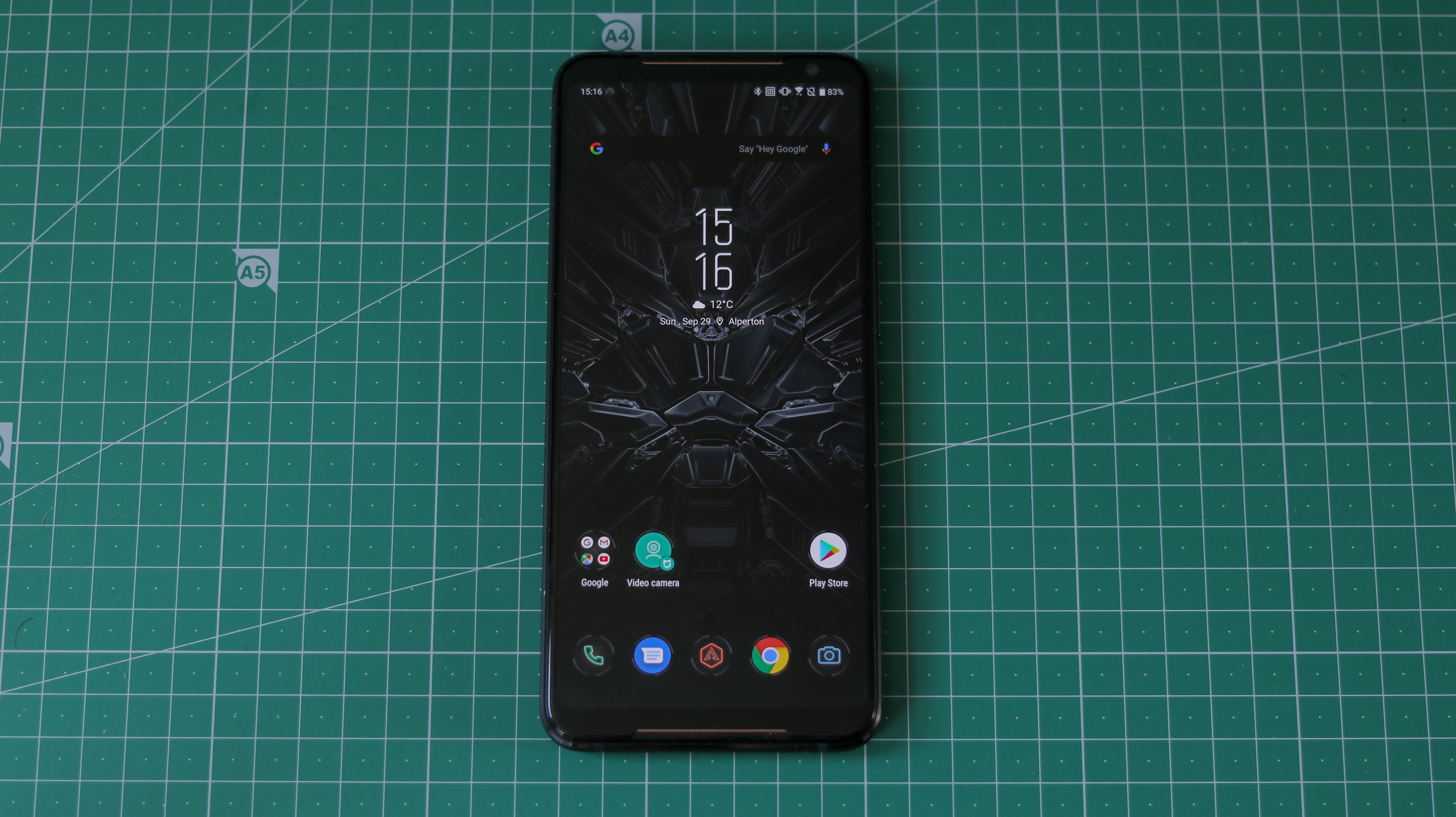 Asus ROG Phone II is one of the best-specced phone for its asking price. One of the major highlight about this gaming phone is the monstrous 6,000mAh battery which can easily last for more than one day on a single charge.

Apart from that, it has a smooth 120Hz refresh rate Super AMOLED panel along with the latest specifications such as a Snapdragon 855+ and a minimum of 8GB of RAM.

The phone comes with a host of hardware additions as well, including additional shoulder buttons, vents for better air circulation and an expansion port to connect accessories such as a gamepad or an extra display. 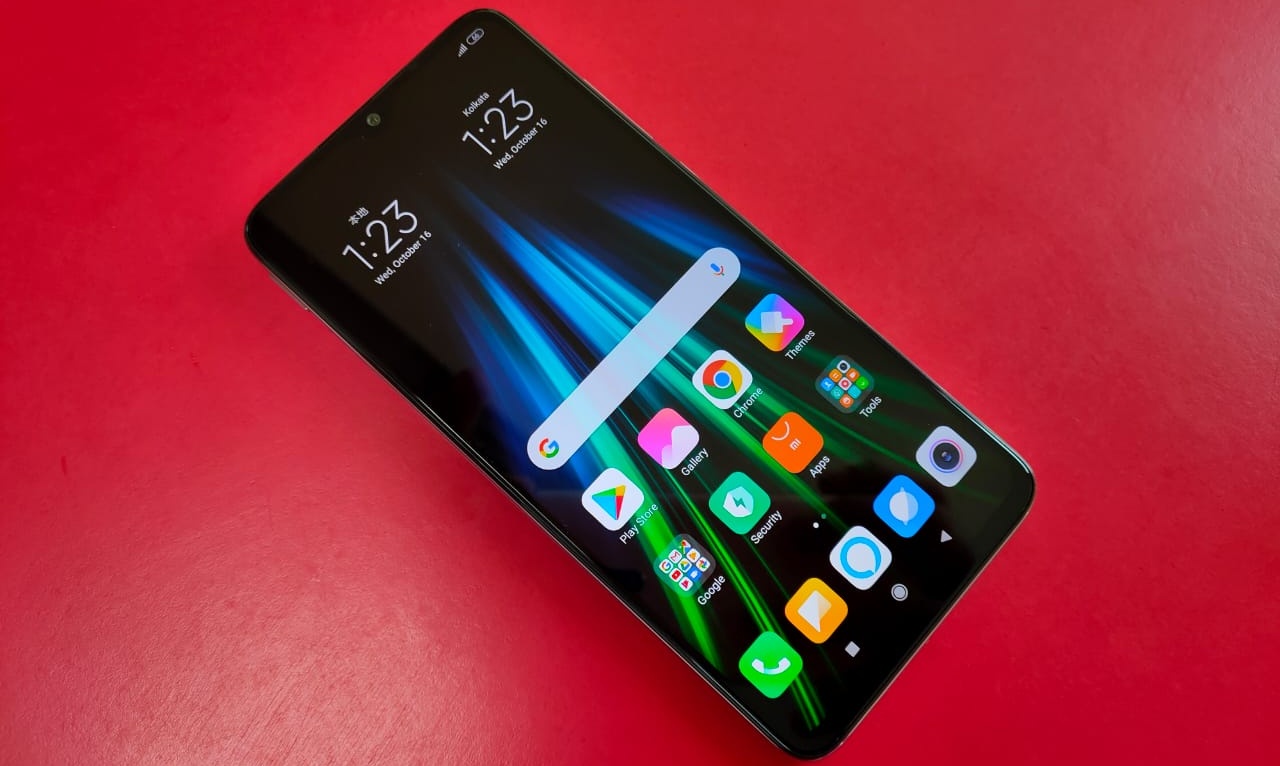 Powered by the MediaTek Helio G90T chipset, the Redmi Note 8 Pro lives up to the hype and offers fluid performance. The liquid cooling tech, a massive 4,500mAh battery, 18W fast charging and the 64MP quad cameras on the back seal the deal rather well. 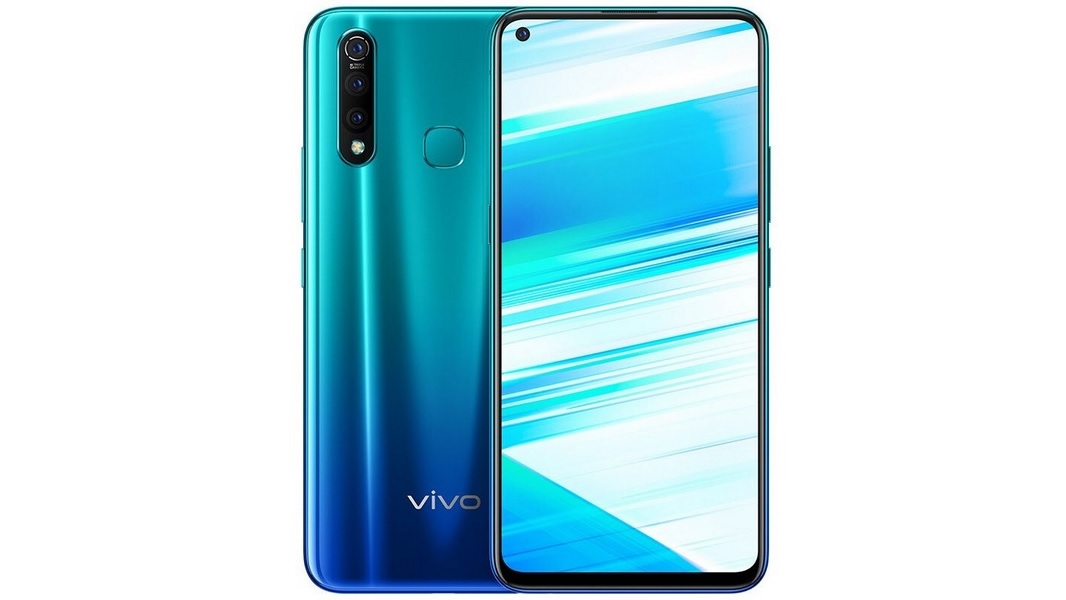 Vivo has upped its game in the budget and mid-range segments over the last few months in India. While a few other smartphones are aimed specifically at a slightly younger audience, Vivo has tried to offer a slightly more rounded package with the Z1 Pro.

The Z1 Pro is also one of the few smartphones in this price range to sport a punch hole notch. If you are looking for a smartphone that offers really long battery life, the Z1 Pro won't let you down with its massive 5,000mAh battery. The display, camera and the glossy design round off the remaining important aspects.

Xiaomi recently launched the Redmi 8A, the company's latest budget offering in India. Like most of its other devices, the Redmi 8A is also packed with a huge battery.   It is an entry level device and as such, does not feature fancy hardware.

It is powered by a huge 5,000mAh battery and comes with 18W fast charging support, which is extremely rare for this budget. In addition to this, the device is equipped with a USB Type-C port.

The Xiaomi Redmi 8A is powered by a Snapdragon 439 chipset coupled with up to 3GB RAM and 32GB of internal storage. It is equipped with a single 12MP primary camera and an 8MP selfie camera.

The Xiaomi Redmi 8A is priced starting at Rs 6,499 in India and is available from Flipkart and Mi.com.

The Oppo A9 2020 is a refreshed version of the Oppo A9 launched earlier this year. It offers a tweaked design with updated specifications and imaging capabilities.

The primary highlight of the Oppo A9 2020 is its quad camera setup on the back. But beyond that, the A9 2020 also offers ample storage and a massive battery. If you are someone who is on the move constantly and do not want to stream a lot of content, the A9 2020 could be what you need. The ample storage allows you to save plenty of content for offline consumption, and the big 5,000mAh battery means it should last you long enough. 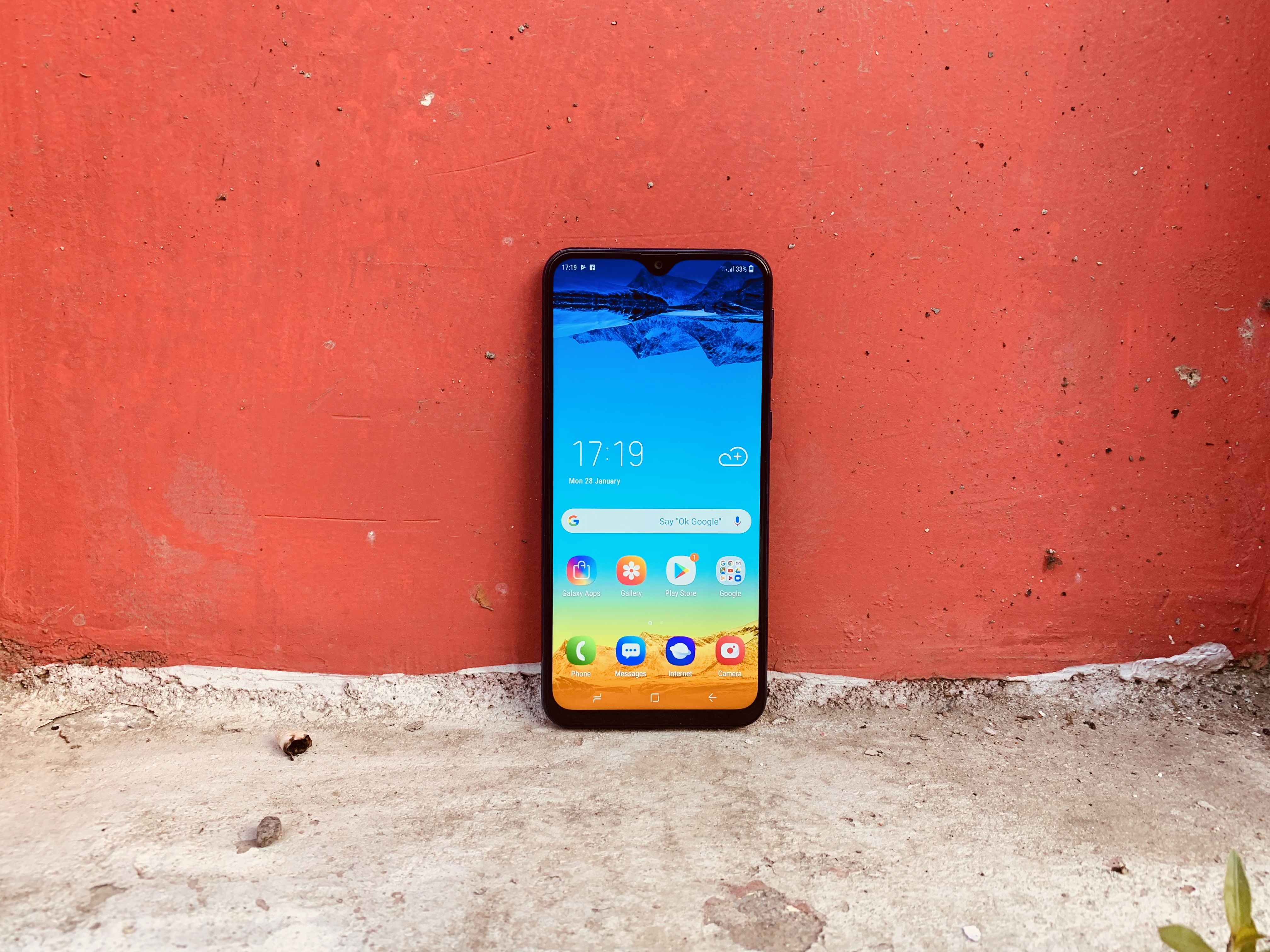 Samsung has been trying to reinvent itself in the budget segment for a while now, and the Galaxy M series is a good testament of the company's efforts. The Galaxy M20 offers a good balance between power, performance and battery life.

The Galaxy M20’s understated, minimalist design coupled with the waterdrop notch, a bright display and the massive battery help it get into this list. As far as budget smartphones with big batteries are concerned, the Galaxy M20 is right up there with the best ones.

You can read our full Samsung Galaxy M20 review here

Vivo is evolving. While it was known for its pricey smartphones that didn’t offer as much of a value for money as Xiaomi did, the company’s recent launches like the Z1 Pro and now the S1 mean that customers are in for a good time.

The Vivo S1 features a stunning gradient design on the back, giving it a rich, premium look. Aimed at the imaging enthusiasts, the Vivo S1 also includes an in-display fingerprint sensor that adds to its advantages. Topping it off is a massive battery that should last more than a day’s usage. This, coupled with fast charging should mean you can bid goodbye to battery life woes. 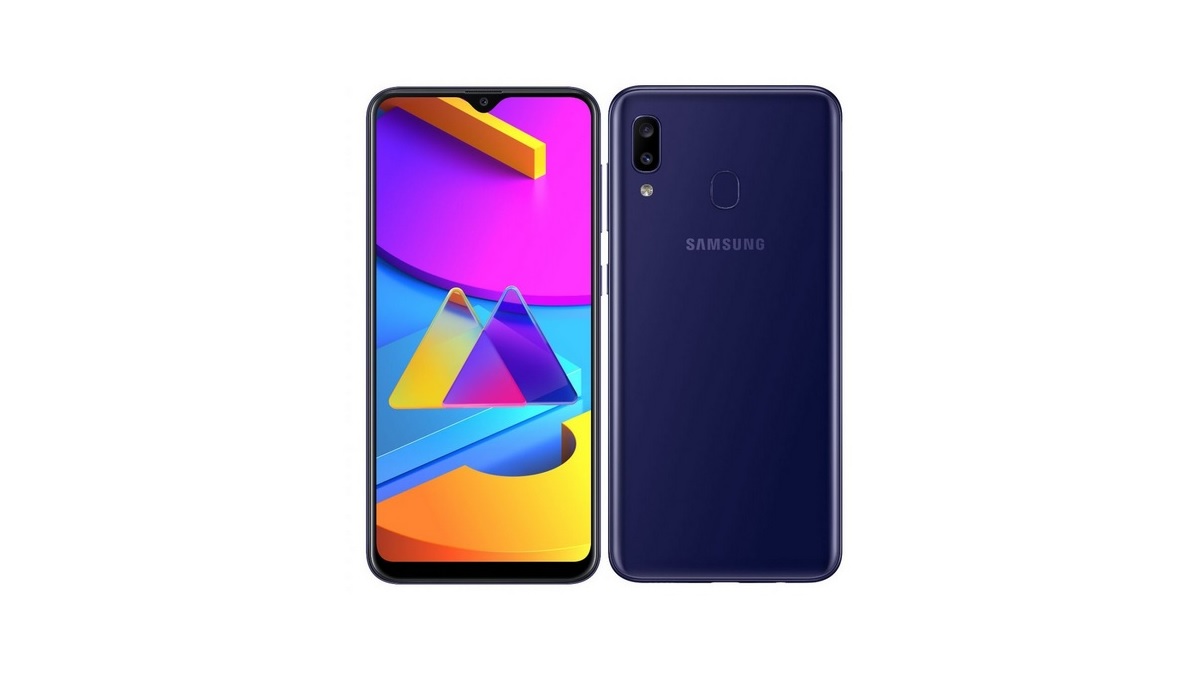 The Galaxy M10s is a noteworthy option in the sub-Rs 10,000 price segment, especially if you are looking at alternatives for Redmi smartphones. It offers a big display and an adequate battery to go with it, while still costing fairly low.

While the Galaxy M10s may not offer the premium design that some other smartphones offer, the One UI and other Samsung features make up for it to some extent. The 4,000mAh battery and 15W fast charging support also add substance to this option. 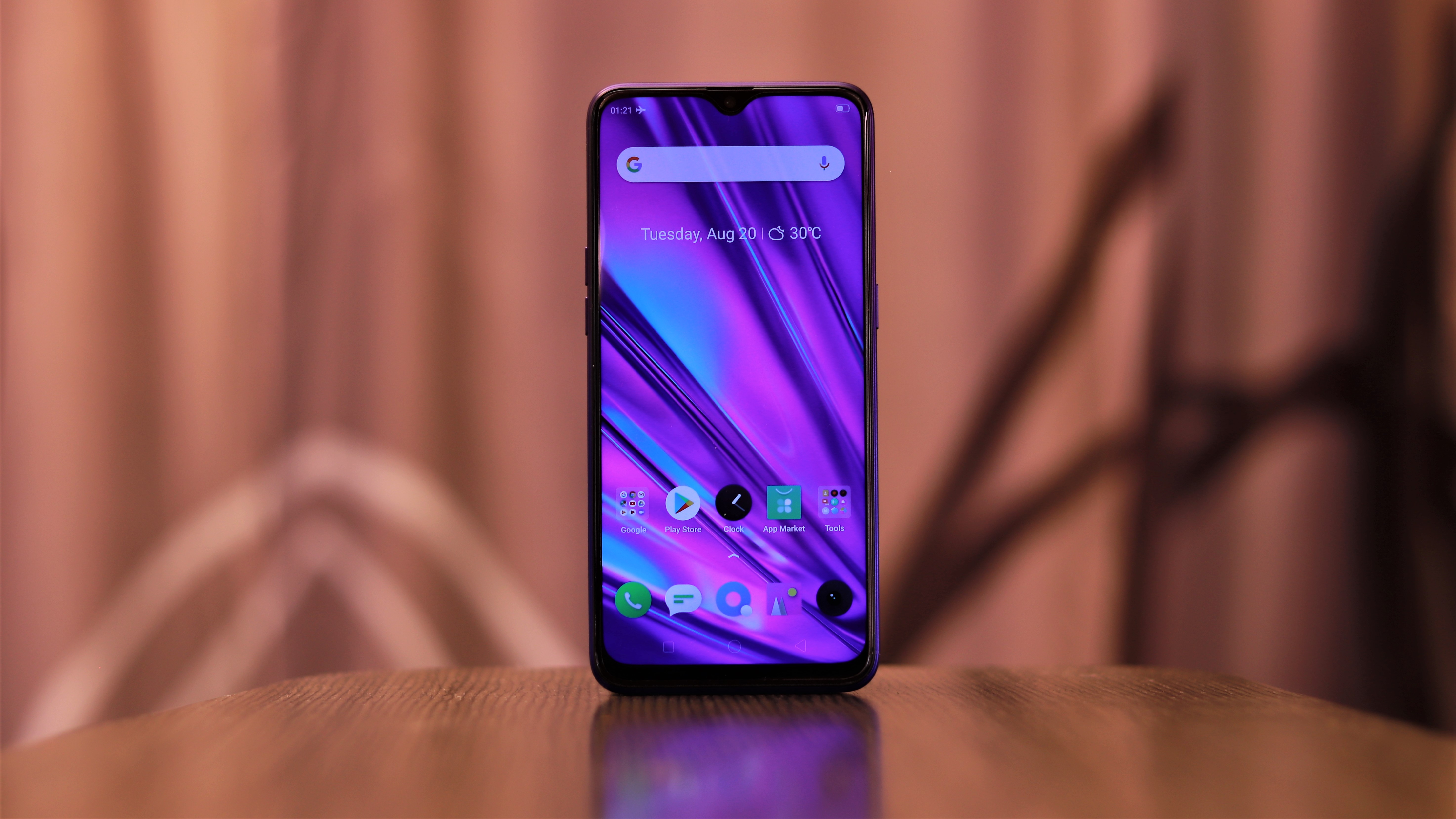 Realme has been gunning for the market share that Redmi smartphones currently enjoy. To this end, the company launched the Realme 5 Pro with the Snapdragon 712 chipset. The Realme 5 Pro is aimed at users who like gaming and want a good option in the budget segment.

In addition to the Snapdragon 712 chipset, the Realme 5 Pro brings an interesting quad-camera setup. The device, launched just few months after the Realme 3 Pro is a good option in the budget segment.

The processor is good for tasks such as gaming and the performance is very consistent too. The device, powered by a 4,035 mAh battery with fast charge support is a good option, however, ColorOS might be a issue for some.