Jose Mourinho returns to his old hunting ground in a London derby clash which could hold a big bearing on both clubs hopes of finishing in the top four. It's a big game for both teams - don't miss a kick with our Tottenham vs Chelsea live stream guide below.

Following an impressive start to life as Blues boss, Frank Lampard must now address a recent slump which has seen his side slump to defeats against West Ham, Everton and Bournemouth.

Lampard looks set to ring the changes following his side's lacklustre display in the defeat to Bournemouth, with Mateo Kovačić and Callum Hudson-Odoi likely to be brought back into the starting line-up.

Spurs come into the match off the back of a dogged late 2-1 victory away at Wolves, but while results have been impressive since he took the helm in north London, Mourinho will nevertheless be looking to sort out a defence that can't stop leaking goals. With no new injuries to worry him, Mourinho looks set to stick with what is becoming one of the more settled line-ups in the Premier League.

Can Chelsea bounce back against Tottenham Hotspur or will Jose get one over his old club at home? Don't miss a moment of this London derby with our Spurs vs Chelsea live stream guide below. To find out how to watch the rest of the season's games, check out our guide on how to live stream the 19/20 Premier League football season.

How to stream Spurs vs Chelsea live in the UK

How to watch Tottenham Hotspur vs Chelsea: US live stream

How to live stream Tottenham vs Chelsea in Australia

How to watch Spurs vs Chelsea: New Zealand live stream

How to live stream Tottenham vs Chelsea in India 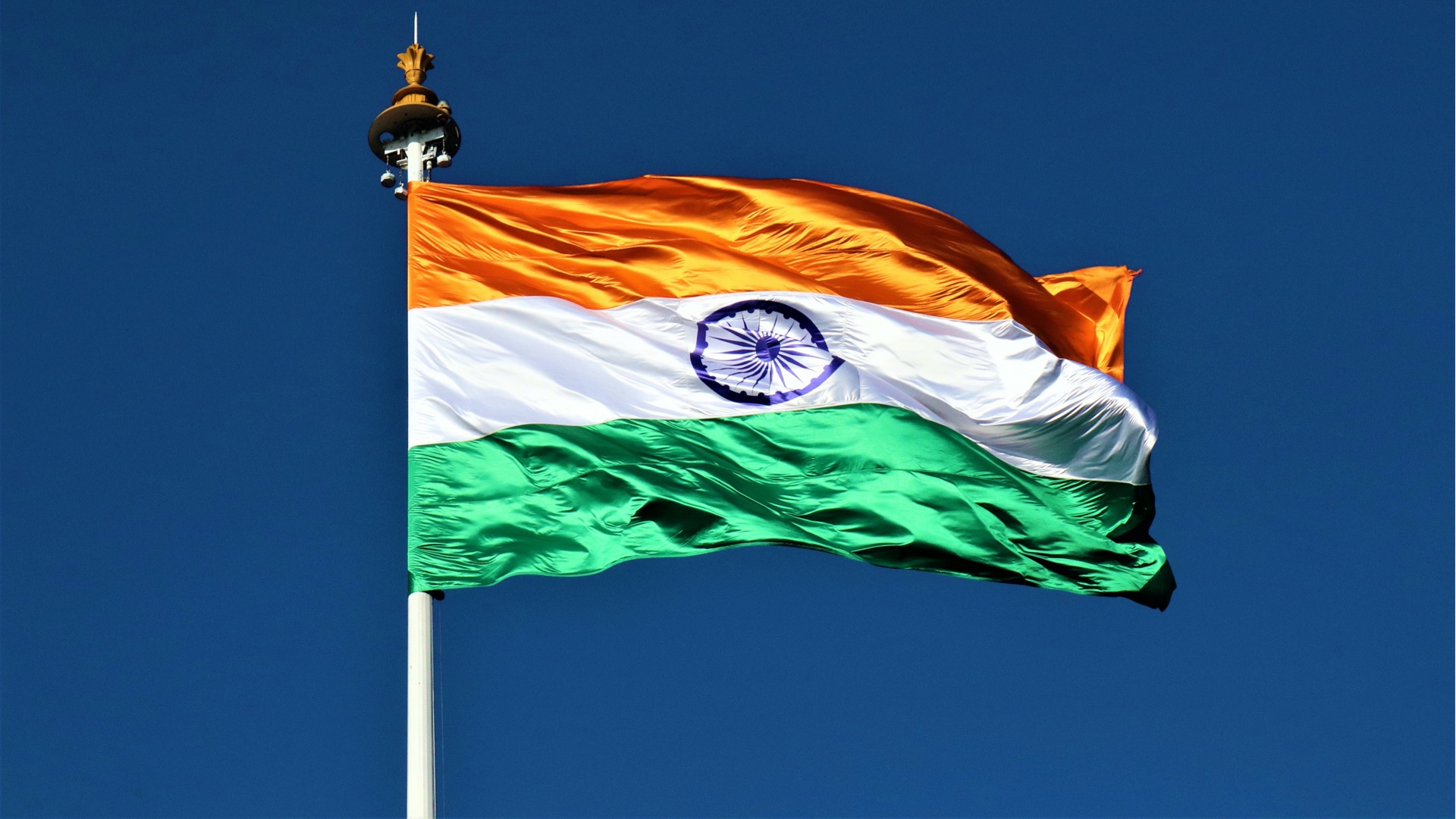 Internet shutdown in India shows the dark side of ...