United Airlines will now cut its domestic flights by 52%

United Airlines, which had already announced drastic cuts to its domestic and international schedule, today announced even deeper cuts. While the carrier was originally planning to cut 42 percent of its domestic schedule, that number is now up to 52 percent as demand for flights continues to dwindle in light of the COVID-19 pandemic. In total, across domestic and international flights, United will reduce capacity by 68 percent in April.

The revised schedule will be available on United’s website later today. When the airline announced the first round of cuts, it stressed that it wasn’t leaving any of the cities it previously flew to without service but it’s unclear if this will still be the case now. We have contacted United for more details and will update this post once we learn more about these cuts. Update: United says it will not suspend service to any U.S. city, even after these additional cuts.

United, just like all other U.S. airlines, had already cut most of its international flights. And like virtually all global airlines, the current downturn hit the company right in the middle of a boom in demand for its services and while it was actually routinely expanding its schedule.

Like others, United is now also using empty passenger planes to fly cargo. It’s Star Alliance partner Lufthansa is doing the same and now going as far as loading cargo onto seats and into overhead bins. For the most part, though, airlines are now parking their fleets and drawing down their schedules as they wait for the pandemic to end and demand to pick up again. Chances are, they will also get substantial government support during this time, though the details of what that will look like are still up in the air. 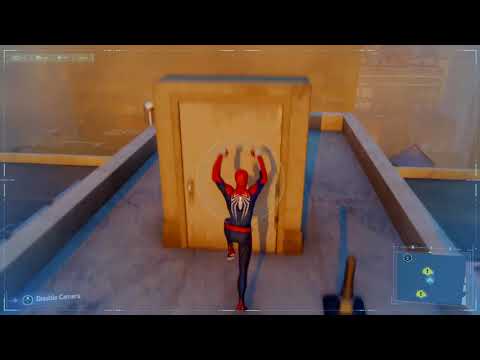 Wales vs France live stream: how to watch Six Nati ... Security in AWS ...
Which Configuration Management Tool would you pick ...
Monitoring and Amazon CloudWatch? ...