Xiaomi Mi Band 5: what we want to see

The Xiaomi Mi Band 5 is the expected successor to the Mi Band 4, a cheap fitness tracker from mid-2019 that impressed us with a range of features you definitely can't guarantee are available on other trackers with a low price tag.

Xiaomi is now working on a follow-up, and that'll hopefully be launched some time in 2020 with improvements on its predecessor.

The Mi Band 5 could be one of the best affordable fitness trackers of the year, so it's an event exercise fans should await with baited breath.

We've heard a few leaks and rumors about the device, but much of it is a mystery so we've also come up with a wish list of the top features we hope to see in the Xiaomi Mi Band 5.

While we know Xiaomi is working on the Mi Band 5, we don't have an exact release date. On an earnings call Wang Huang, founder of Huami (an element of Xiaomi's business that produces the Mi Band products) said "potentially toward the [indecipherable] of next year [2020], we may launch Mi Band 5".

Since the Xiaomi Mi Band 4 was launched in June 2019, we could see the newer device come out around the same time in 2020.

In terms of price, we don't have any clue as to how much it'll cost, but we can use the Mi Band 4's $39.99 / £34.99 / AU$59 initial price as reference. With the device's closest competition the Honor Band 5 undercutting that price slightly, we could see the Xiaomi Mi Band 5 come out with a lower cost, but if the features justify it the Mi Band 5 price could be a little higher.

There hasn't been a huge amount of leaked information about the Xiaomi Mi Band 5, but since each new iteration of the series is only a mild improvement over the last, there's not that much that is likely to change.

The first of these is that the screen should see an improvement, with it growing to 1.2 inches. That's bigger than the 0.95-inch display of its predecessor. It's also said to have been designed to be more visible in sunlight, which could mean it uses a different screen tech or has filters placed over the display.

Secondly, the Mi Band 5 will apparently have NFC worldwide, something Mi Bands have only shipped with in China before.

Near-Field Communication (NFC) is mainly used for contactless payment, which would let you use your Mi Band 5 to pay for things without you needing your phone.

So far, that's all we know about the fitness tracker, but we'll update this page when we find out more.

Here are a few features we'd like to see make their way into the Xiaomi Mi Band 5.

One of the main features missing from previous Xiaomi Mi Bands is onboard GPS. If you want to track your runs on an existing Mi Band, you need to connect to your phone at all times. That isn't great if you want to run without your phone.

We'd like to see the Xiaomi Mi Band 5 come with onboard GPS, so all you need when you're working out is the fitness tracker. Not everyone likes carrying their phone around, but currently leaving it behind sacrifices running data.

2. A variety of straps

There's a big market in wearable straps, as people like to choose different colors or materials that suit them well, but the Xiaomi Mi Band 4 (unlike the Mi Band 3) didn't have a selection to choose from.

We'd like to see the Xiaomi Mi Band 5 launch with a few different straps and loops to choose from, in different colors, so you can swap around your band when you're working out, or choose colors to match your outfit.

Sure, you can use the Mi Band 3 straps with newer devices, but we'd still like to see some new variety available directly from Xiaomi.

Sometimes when you're working out you want to access the timer or stopwatches on your fitness tracker, so you can time a particular lap or length, and we hope the Xiaomi Mi Band 5 actually lets us do so.

On the Mi Band 4, you couldn't access other apps while you were tracking a workout, which limited the use cases for the device. If the Mi Band 5 wants to be the best gym companion it can be, we'd like to see app multi-tasking.

One of the reasons Fitbit devices are champion fitness trackers is because many of them can auto-sense when you start working out, and automatically start recording. We can't recall how many times we've forgotten to start the workout mode, only to find our Fitbit initiated it for us.

Something similar would be great on the Xiaomi Mi Band 5, so if it sensed elevated heart rate and rapid movement it'd recognize that we'd started exercising. It's not a vital mode, but it's particularly useful for forgetful people.

We're going to defer to Fitbit for features again, simply because they're market leaders right now. A great perk to using a Fitbit is that it can provide detailed sleep tracking information, including what kind of sleep you had at certain times (REM, for example), and this can be super useful to helping you get a better nights sleep.

The Xiaomi Mi Band 4 had sleep tracking that measured times, but it perhaps wasn't as detailed as it could have been. Since the Honor Band 5, a close competitor, comes with sleep feedback to help improve your nights, the Mi Band 5 would really benefit from improved sleep tracking. A Product Red edition Apple Watch might be on the ... 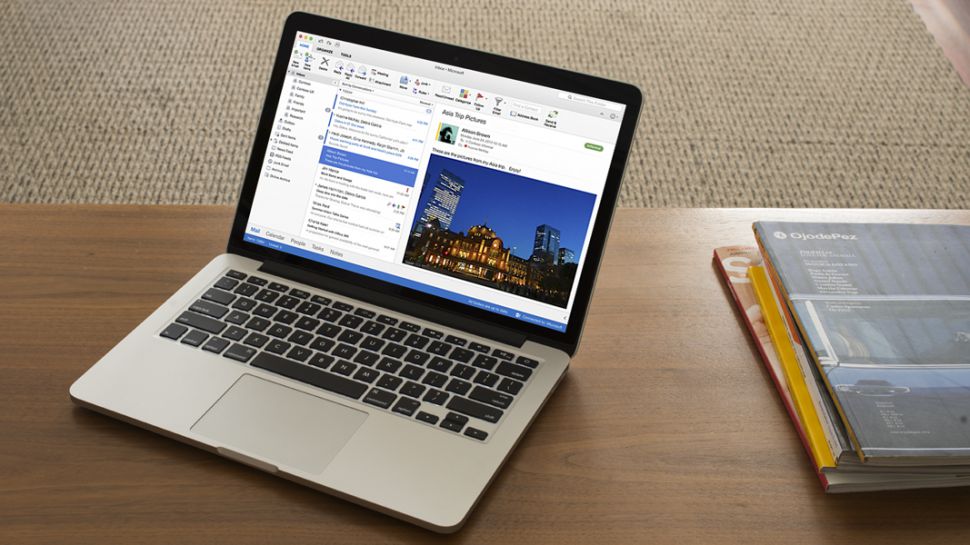 Get these EE iPhone XR and iPhone 11 deals without ...

Elon Musk says Tesla will add Disney+ to its vehic ...

Heres our pick of the top six startups from Pau ...

President teases stimulus package to boost a US ec ...