Xiaomi’s popular Redmi series will soon be upgraded. Called the Redmi 9, the successor to the Redmi 8 will be powered by a new MediaTek chipset and will launch sometime early next year.

The Redmi series has always been known to bring specifications and features which are rare in this price segment. The Redmi 8, which came to India in October, was a great success at a starting price of just Rs 7,999. It seems like its successor isn’t too far, as we have our first set of leaks pointing out the Redmi 9 specifications.

Could be another hit for MediaTek

91mobiles suggests that the Redmi 9 will launch “early next year,” with Q1 being the likely timeframe for its unveiling in China. It should make its way to India in the coming months too. The leak also mentions that the MediaTek G70 chipset will power the device. It is the first time we hear about this chipset, but the naming scheme suggests it will be a part of the gaming series and will sit under the G90 series, which was unveiled earlier this year.

If the leak is legit, this will be a big win for MediaTek. After having powered the Redmi Note 8 Pro, Xiaomi’s decision to once again opt for MediaTek for one of its best-selling series says a lot about how far they have come.

The Redmi 9 will reportedly sport a 6.6-inch display with a dot notch. Until now, the Redmi series has always stuck to HD+ resolutions, and that is likely to continue here. At least one of the variants will have 4GB of RAM and 64GB of storage, though we expect lesser specced options too. The Redmi 8 married a Snapdragon 439 with a 5,000mAh battery for a great battery life. Perhaps we will see a big battery once again.

How to bring AI to a legacy industry, according to ... 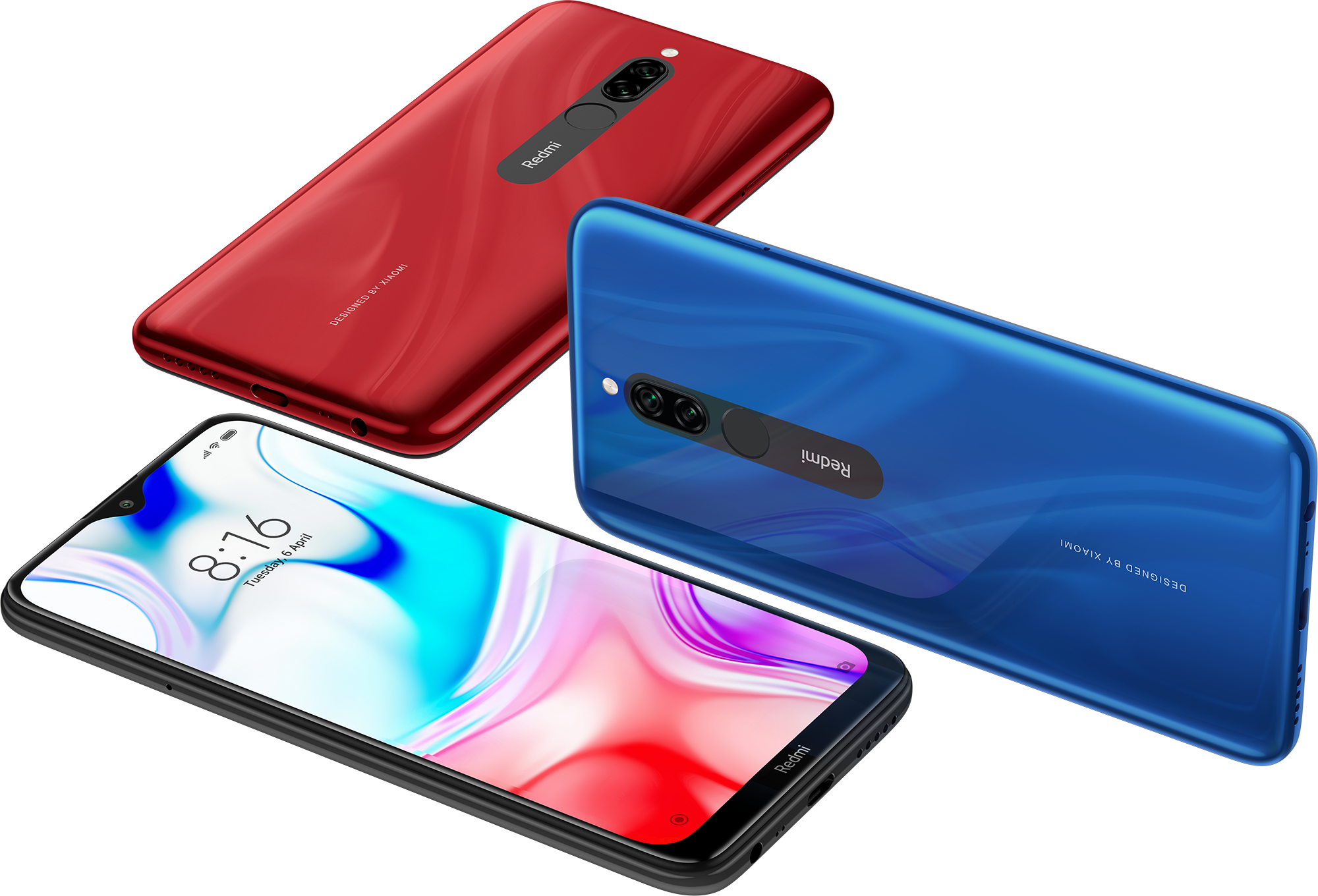 Xiaomi Redmi 9 with a MediaTek chipset to launch e ... AMAZING MACHINES AND MANUFACTURING THAT ARE ON ANO ... Firefox gets patch for critical zeroday thats b ...

Are you a Growth Hacker? ...
Getting Started with using Bootstrap Barrio in Dru ...